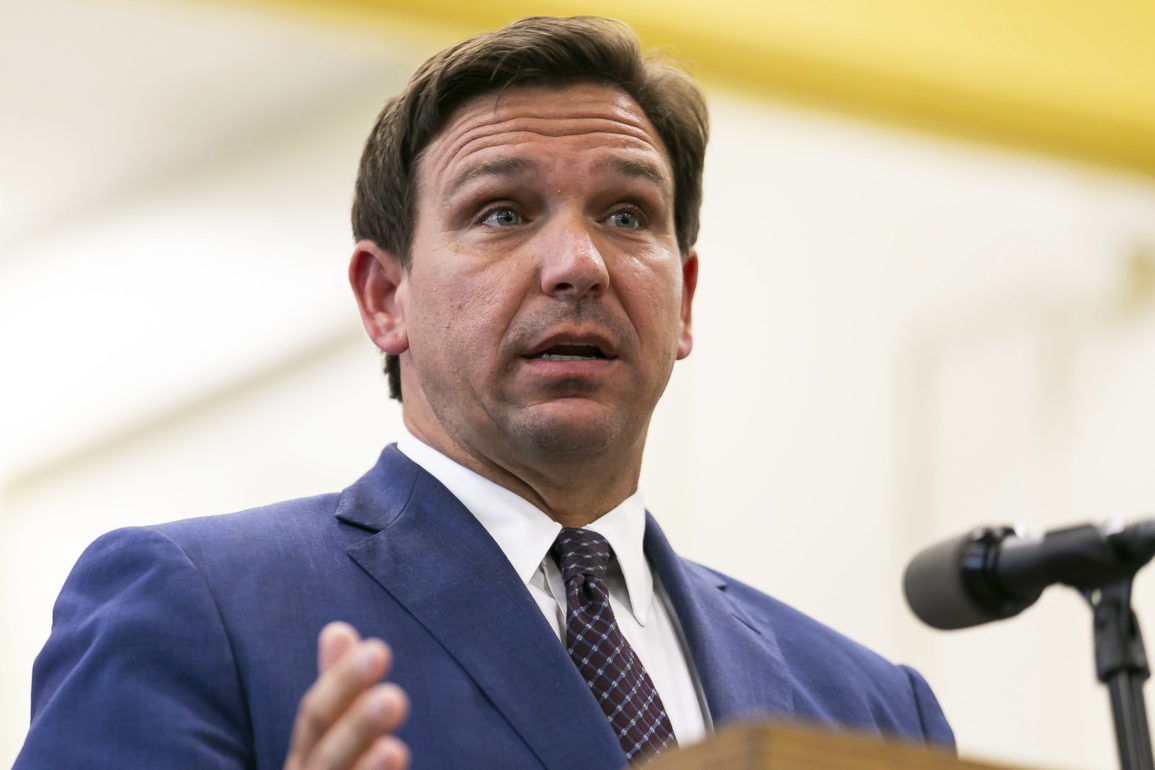 Governor Ron DeSantis has stated that he intends for the State of Florida to take control of the Reedy Creek Improvement District rather than the local governments, according to the Orlando Sentinel.

DeSantis recently signed a law that will lead to the dissolution of the Reedy Creek Improvement District, which is currently run by Walt Disney World. It is set to dissolve on June 1, 2023.

The Governor is creating a proposal for the state’s takeover of the district that he expects to present to the Legislature after the November elections. DeSantis is up for reelection this fall.

“I’d much rather have the state leading that effort than potentially having local government… I’m worried that they would use that as a pretext to raise taxes on people when that’s what they would want to do anyways and then try to blame Reedy Creek,” DeSantis said regarding his proposal.

He refers to the nearly $2 billion debt that Reedy Creek currently has, which state law would pass onto local government including Orange and Osceola counties. Concern has been expressed that the citizens would pay Disney’s debts through taxes, but DeSantis insists that the debt will stay with Disney.

A federal judge recently dismissed a case from Osceola county taxpayers in regards to the dissolution.

Next
EPCOT’s New Guardians of the Galaxy: Cosmic Rewind Roller Coaster is Causing Motion Sickness For a Fair Amount of Guests