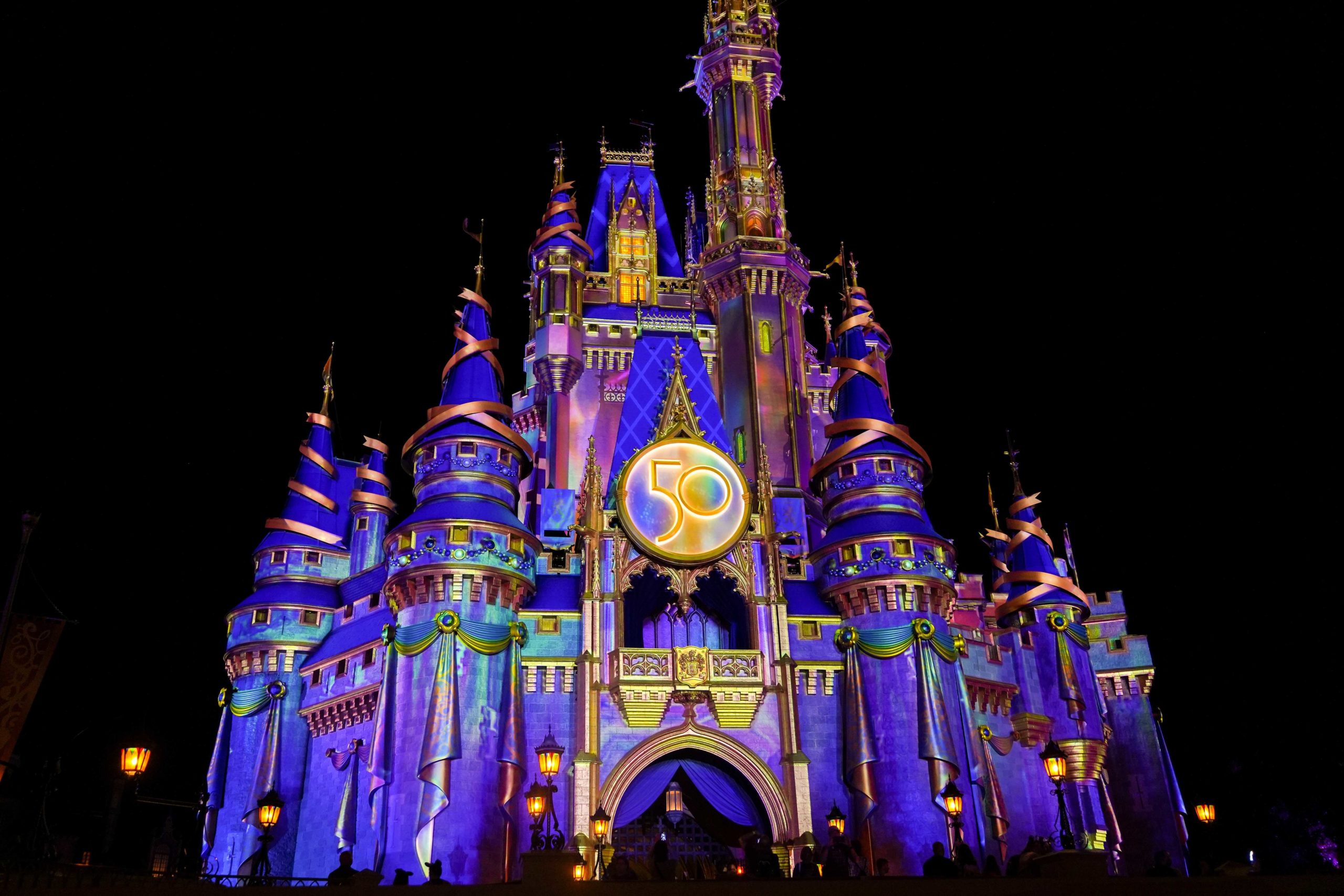 Walt Disney World turned 50 on October 1, 2021, and kicked off 18 months of The World’s Most Magical Celebration. Now, an official end date has been announced.

The Walt Disney World 50th anniversary celebrations will end on March 31, 2023. Previously, Disney had only formally stated “March 2023” and it was assumed based on past events that March 31 was the exact date. The assumption has proven correct.

Details as to exactly what will be discontinued have not been released, but it’s likely that any of the special 50th entertainment, costumes, food and beverage offerings, and decorations will end.

Stay tuned for more updates. In the meantime, check out our full guide to the 50th anniversary celebrations.

WATCH PARKSCENTER — We Give Our Predictions for D23 Expo 2022, Genie+ News and More Halloween Updates!