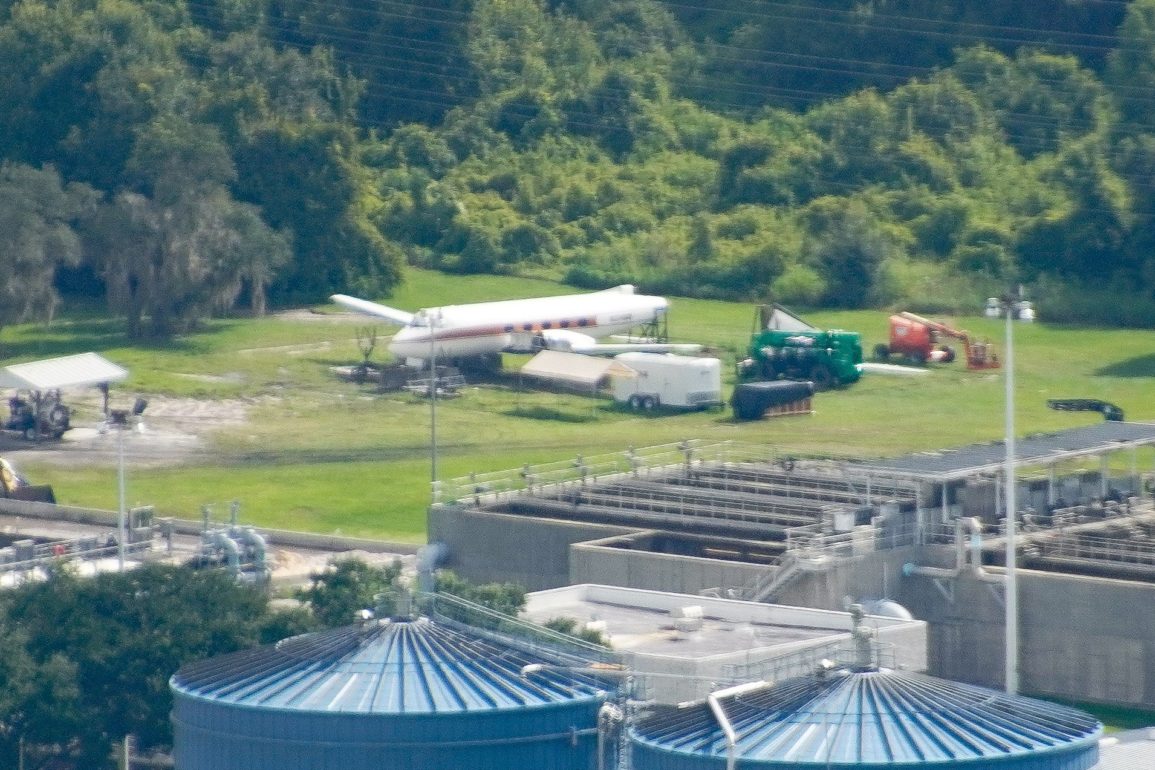 Bioreconstruct on Twitter shared a look at Walt Disney’s plane, which has been stored near Animal Kingdom, and is being prepared for transfer to Anaheim, California, for the 2022 D23 Expo.

The tail of the plane has been removed, likely for ease of transport. Back in the 1960s, Walt Disney used the plane to scout locations for the “Florida Project,” which ultimately became Walt Disney World.

The exhibit will be Mickey Mouse One: Walt’s Plane, presented by Amazon.

Though it is sold out, you can find more D23 information here.

Next
New Pirates of the Caribbean Magnet Available at Disneyland Resort