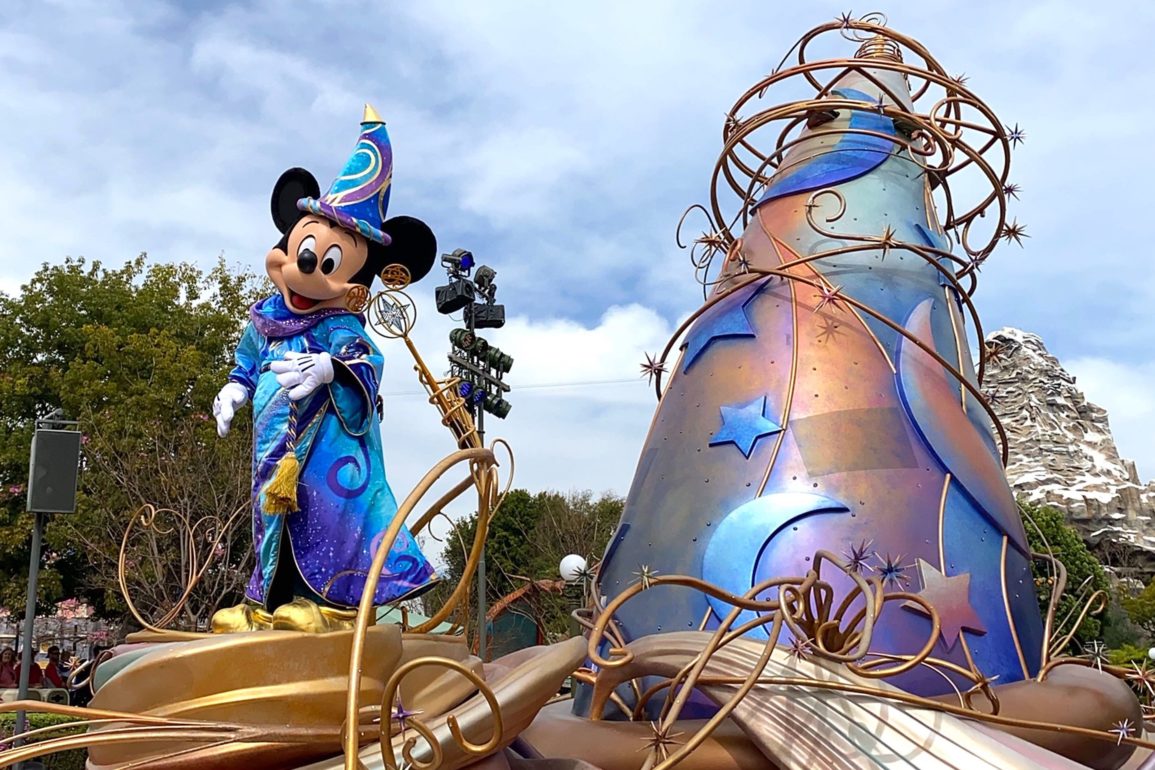 A new casting call seems to indicate that the “Magic Happens” parade may be returning to Disneyland sometime soon.

Recently, a call on the Disney Careers portal went out for parade performers, specifically for dancers and “look-alike” roles. Sources confirmed to WDWNT that “A Christmas Fantasy Parade” has already been cast for the holiday season, so this would likely indicate a separate parade.

“Magic Happens” premiered in February 2020, just weeks before the Disneyland Resort temporarily closed due to the COVID-19 pandemic. When the resort reopened, the parade didn’t return. Back in November 2021, Disney stated that they had no current plans to revive the parade, but as parades have already returned to Disneyland, the time may be ripe to reawaken the magic.