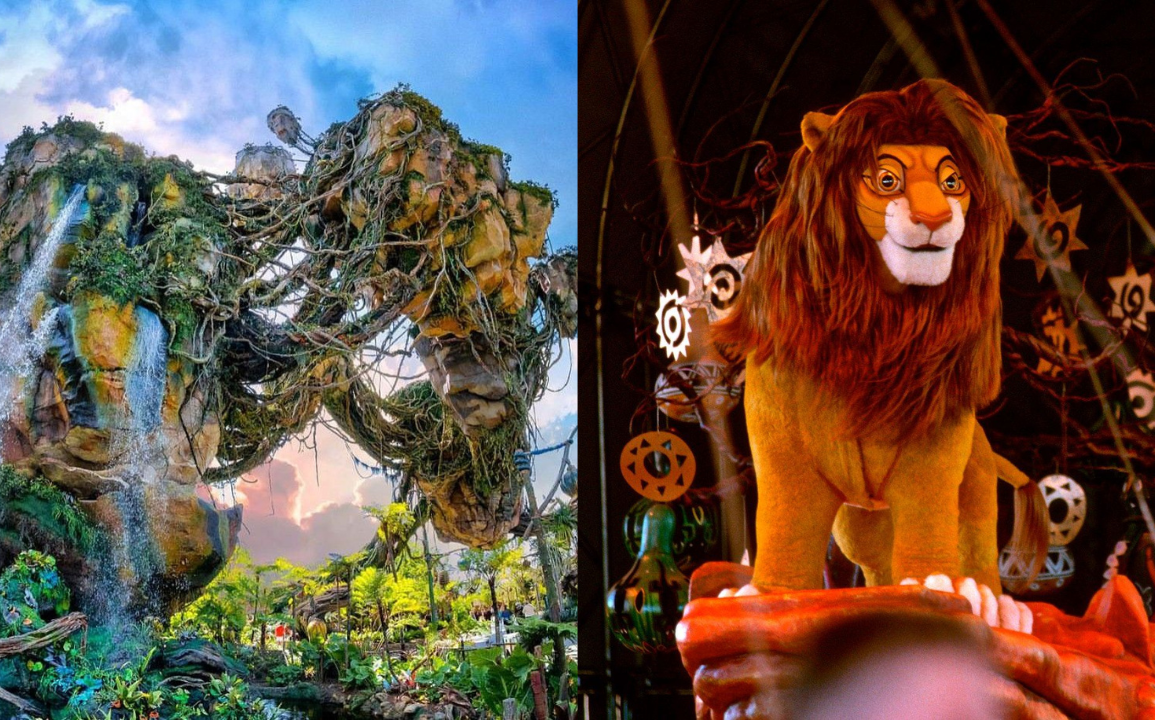 After many, many months of speculation, Disneyland Paris executives confirmed that they were likely not moving forward with plans to build a version of “Star Wars: Galaxy’s Edge” in Walt Disney Studios Paris as part of the parks ongoing overhaul and expansion plans. Speculation has run rampant since that was stated as to what could replace the space as the final phase of the park’s announced overhaul following Avengers Campus, a “Frozen” themed land, and more. Well, according to sources, Disneyland Paris is currently considering building massive themed lands for either “The Lion King” or “Avatar”.

Given the affinity guests have shown towards the franchise, it seems a given that a land based on one of the most influential and beloved animated movies of all-time would be a massive success. Personally, this is the plan I hope they move forward with as it would differentiate the park more from the others around the world, giving tourists a reason to travel from far and wide to experience something they could not ANYWHERE else. In my opinion, Walt Disney Studios Paris needs a land and a true “E-Ticket” attraction exclusive to it to finally shed the unwanted “low-quality” or “second-rate” image the park currently has.

As for “Avatar”, of course a tremendous land based on the film already exists at Disney’s Animal Kingdom at Walt Disney World and there are several new films in the series finally on the way. It also happens to be the 8th most-seen film in box office history in France, meaning it is well-known by the “local” audience. It’s unclear if this would simply be a lessened clone of “Pandora: The World of Avatar”, maybe only featuring the Flight of Passage ride as far as attractions, or if it would be something new, but given that the remainder of the expansion plans for Paris are mostly recycled from existing projects, our money is on the former.

It is not expected that either of these lands will be announced as soon as D23 Expo 2022, but plans are subject to change. As with any rumor, the above should be taken with a grain of salt until any official announcement is made.

So, what do you think? Which land would you prefer be built at Walt Disney Studios Paris?