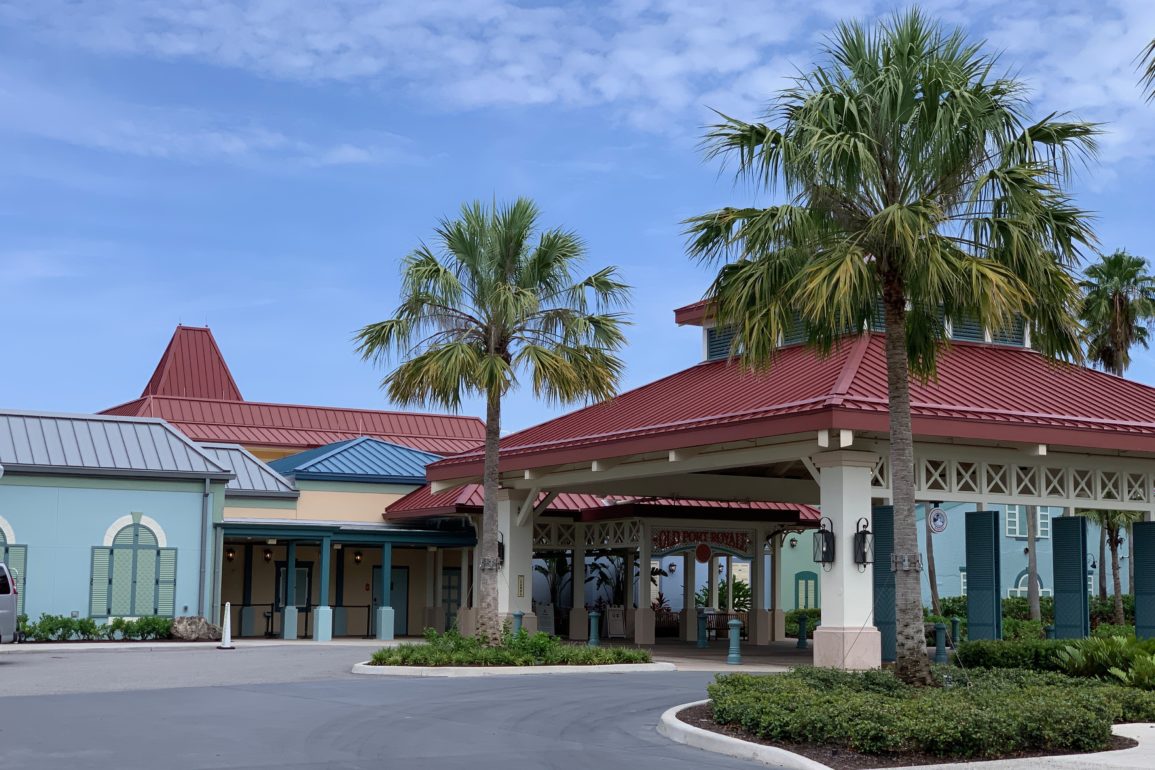 Disney is defending itself against a lawsuit stemming from a lethal fall that allegedly happened at Disney’s Caribbean Beach Resort, according to Florida Politics‘ Gabrielle Russon.

The lawsuit, currently in Orange Circuit Court, was filed by the family of Jessica Straub, a travel agent who died on December 22nd, 2020. The cause of death was listed by the District Nine Medical Examiner’s Office as “blunt head trauma after falling at a standing height,” and was ruled an accident. Four days prior to Straub’s death, she visited the resort, though the suit doesn’t give a timeline as to any events leading up to her death. In the suit, filed by Straub’s cousin, Justin Morrison, Disney is accused of negligence and having an unsafe environment.

Disney, on the other hand, moved to dismiss, saying that vital information pertaining to the death wasn’t included and that the suit had been improperly filed. In the motion, the company stated, “even after a thorough consideration of all six pages of the Complaint, the reader is left wondering what allegedly happened to Ms. Straub and how it was supposedly Walt Disney Parks and Resorts’ fault.”

Continuing on, Disney pointed out specific facts that had been omitted:

Noticeably absent are: any description or allegation explaining what or whom allegedly inflicted the ‘bodily injury’ on Ms. Straub; what the specific nature of the ‘bodily injury’ was; where in the roughly 200 acres that comprise Walt Disney Parks and Resorts’ Caribbean Beach Resort the injury allegedly occurred; or when in the four-day time-period referenced in the Complaint Ms. Straub’s injury occurred. The lack of such details makes it … impossible for (Disney) to decipher how Plaintiff claims it is liable and mandates the dismissal of the Complaint.

Calling the lawsuit “vague and scattershot,” Disney deemed it “little more than a collection of legal conclusions and jurisdictional allegations.” Furthermore, they asked for documentation that Morrison was indeed Straub’s cousin. As of the writing of this article, the court hasn’t replied to Disney’s motion.