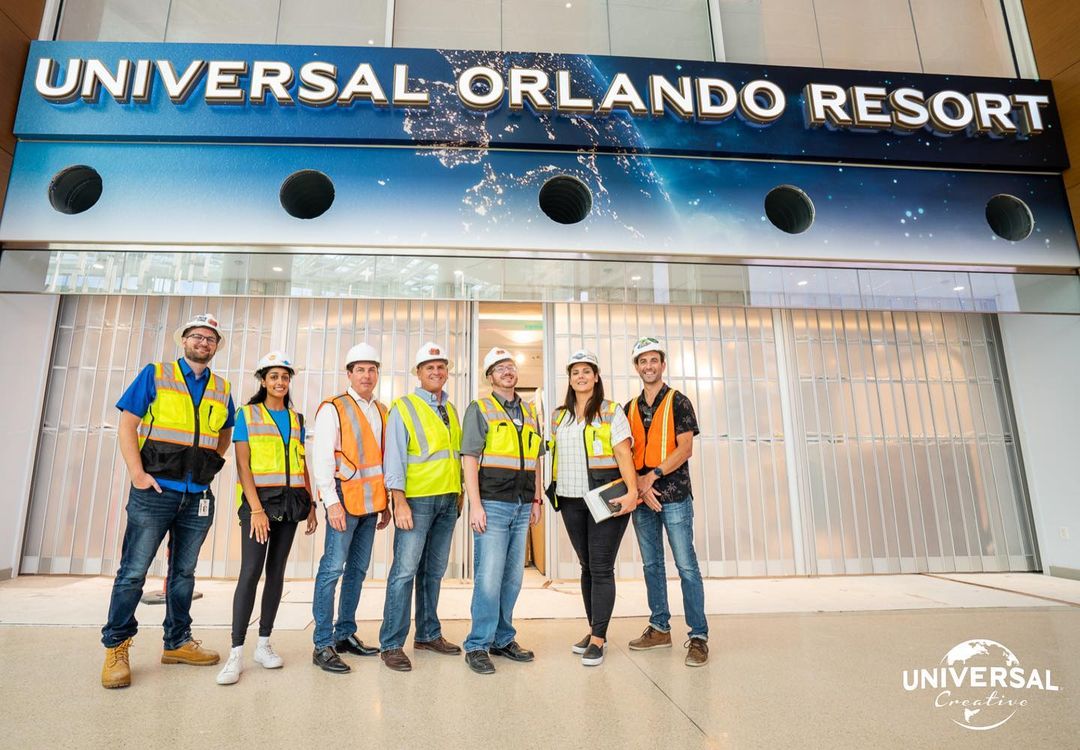 With Terminal C set to open at Orlando International Airport later this month, Universal Creative has revealed a first look at the new Universal Studio Store that will call it home.

On their Instagram account, Universal promises that the store will be “a one of a kind, immersive space with industry-first technology, media interplay, and unique storytelling in a retail environment.” The image shows Creative Team Members standing in front of the entrance, which will have “Universal Orlando Resort” laid over part of a globe, similar to the Universal Pictures logo.

The shop was revealed to be part of the new terminal back in April. A Walt Disney World store will also open in the terminal. Terminal C opens at Orlando International Airport on September 19th.

Are you looking forward to shopping the Universal way? Share your thoughts in the comments!