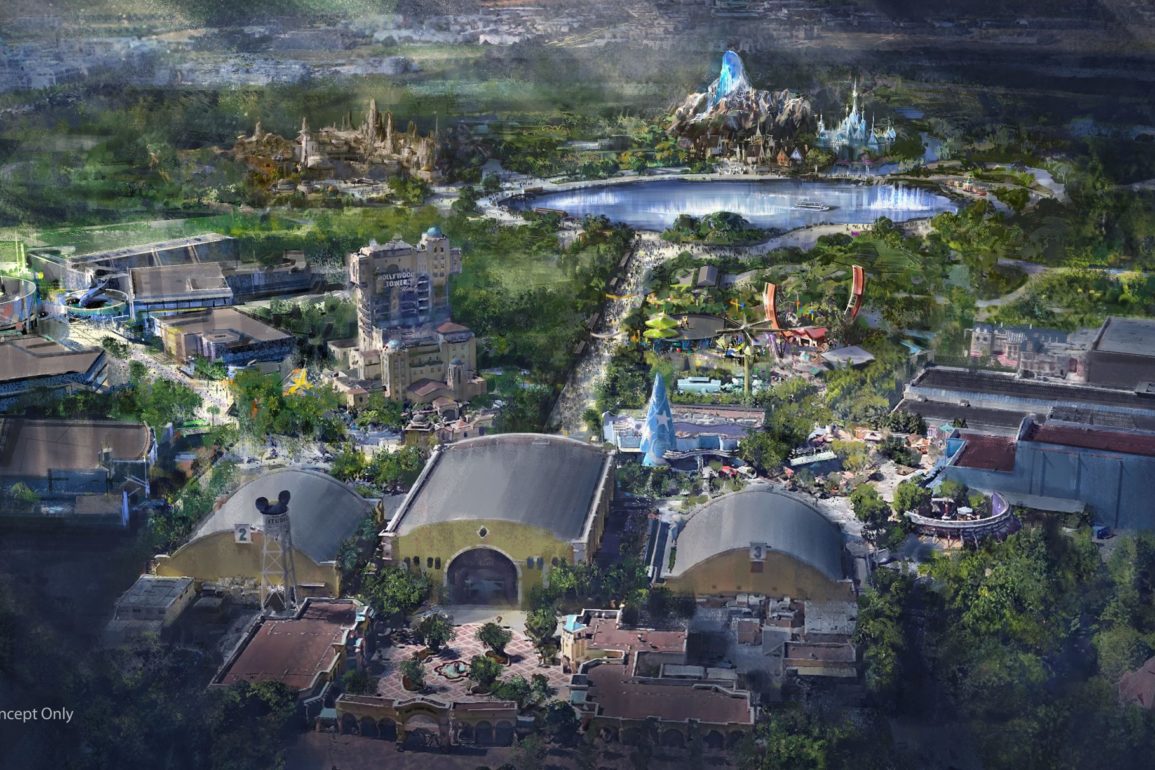 Back in 2018, the expansion of Walt Disney Studios Park at Disneyland Paris was announced with three central themes — Avengers Campus, Arendelle from “Frozen”, and a “Star Wars” expansion likely to have been a clone of Star Wars: Galaxy’s Edge from Disneyland and Disney’s Hollywood Studios. But the “Star Wars” plan seems to be scrapped, if an interview with the resort’s President is to be believed.

The “Star Wars” area was to be located in the upper left area of the park. French Disney fan site Disneyphile caught wind of this change through an interview Disneyland Paris President Natacha Rafalski gave on French TV. When asked by the interviewer “The third thematic area mentioned in 2018 concerned the Star Wars universe, but it is no longer mentioned today. Is it still planned?”, Rafalski answered “We are still working on the third theme. We will make announcements about this when we are ready.”

Work on the expansion has only just begun, with Arendelle: World of Frozen being the focus at present, although we haven’t seen anything go vertical yet. The site of the “Star Wars” area has remained only a staging area.

We could see a new announcement at D23 Expo in September or in the months and years beyond, only time will tell. Stay tuned to WDWNT for the latest news on the Disneyland Paris expansion.