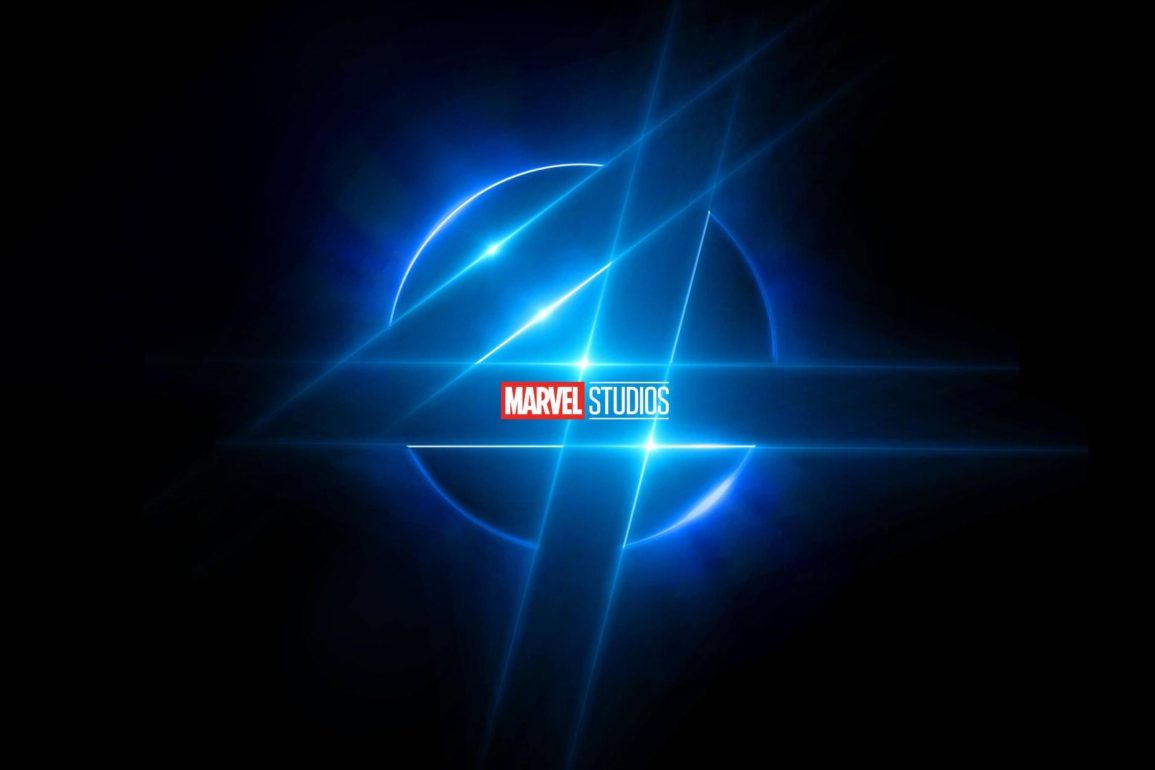 Today at the “Studio Showcase, Day 2: Marvel Studios, Lucasfilm, and 20th Century Studios” panel of D23 Expo in Anaheim, CA, it was confirmed that Matt Shakman has been tapped to direct the upcoming “Fantastic Four” movie from Marvel.

WDWNT reported back in late August that Shakman, who previously directed and produced “WandaVision”, was rumored for the job. Prior to that, it was originally reported that Jon Watts, director of the three MCU Spider-Man films, was going to helm the project, but he has since decided to take a break from the superhero genre.

Shakman was reportedly tapped based on the desire to hire a familiar face, and with “WandaVision” being a story about family which became one of Marvel’s most successful Disney+ ventures, he seems like the most natural choice, per The Direct.

While Shakman was confirmed to be the “Fantastic Four” director, Marvel Studios head Kevin Feige declined to share any other details at this time.