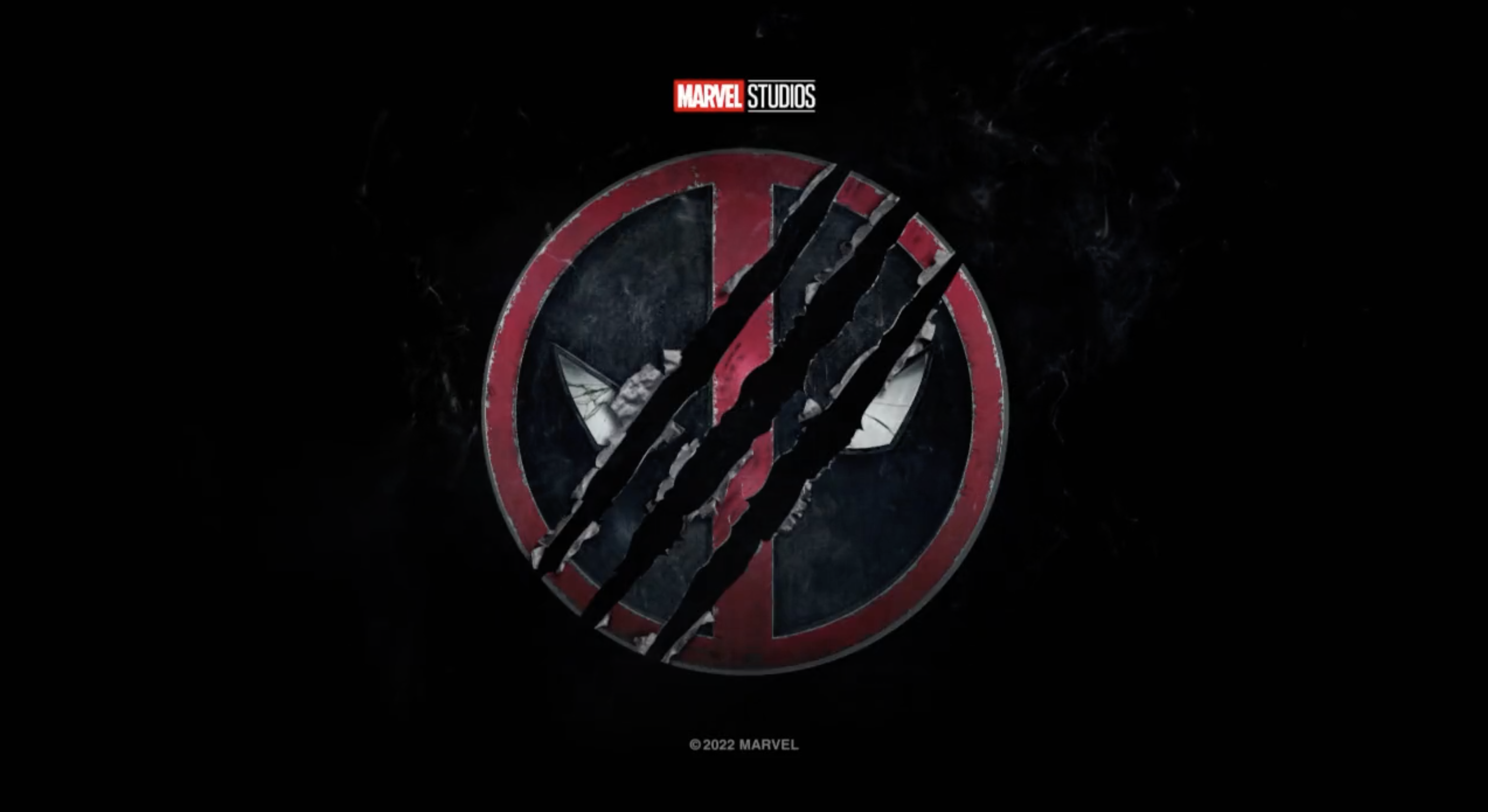 Thanks to a rather amusing video on Ryan Reynolds’ Twitter page, we now have brand-new information about Deadpool 3, including a release date and the return of a beloved character!

The two minute video starts off with Reynolds apologize for missing D23 Expo before joking about soul-searching to find his place in the Marvel Cinematic Universe for “Deadpool 3”. But he decides instead to just bring back Hugh Jackman as Wolverine. At the end, we also see the film’s release date — September 6, 2024.

We first revealed last year that “Deadpool 3” would bring the iconic character into the MCU for the first time, and that it’ll be the first R-rated MCU film.

Are you excited to see Deadpool come back to theaters? Let us know in the comments below!