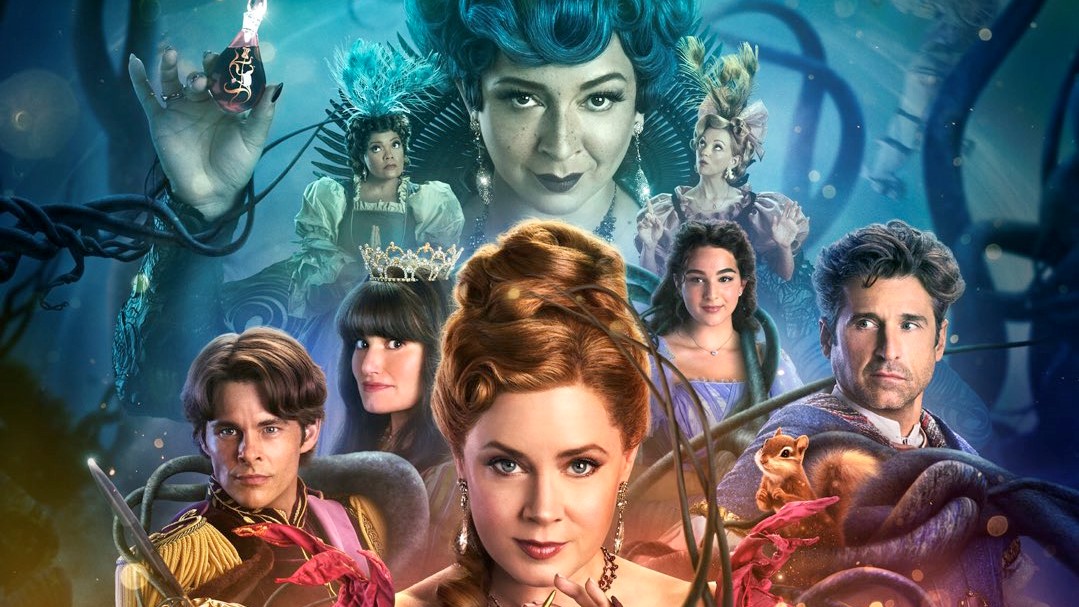 A full trailer for “Disenchanted” debuted today during the “Studio Showcase Day 1: Celebrate the Magic of Disney and Pixar” panel at the D23 Expo in Anaheim, CA. Shortly thereafter, the trailer was released on YouTube by the official Walt Disney Studios account.

In this sequel to 2007’s “Enchanted,” Giselle is a mother now but not always in the best way. With an infant in tow and teenage stepdaughter Morgan, now played by Gabby Baldacchino, Giselle is having a tough time balancing a move to the suburbs, a fixer-upper house and adjusting to our world all at once. A wish gone wrong sends everything spiraling and the magic reeling.

In addition to the trailer, a poster has also released.

The film costars Maya Rudolph, Patrick Dempsey and Idina Menzel. “Disenchanted” is set to debut on Disney+ on November 24.

Previous
Poster Revealed for ‘Peter Pan and Wendy’ Releasing in 2023