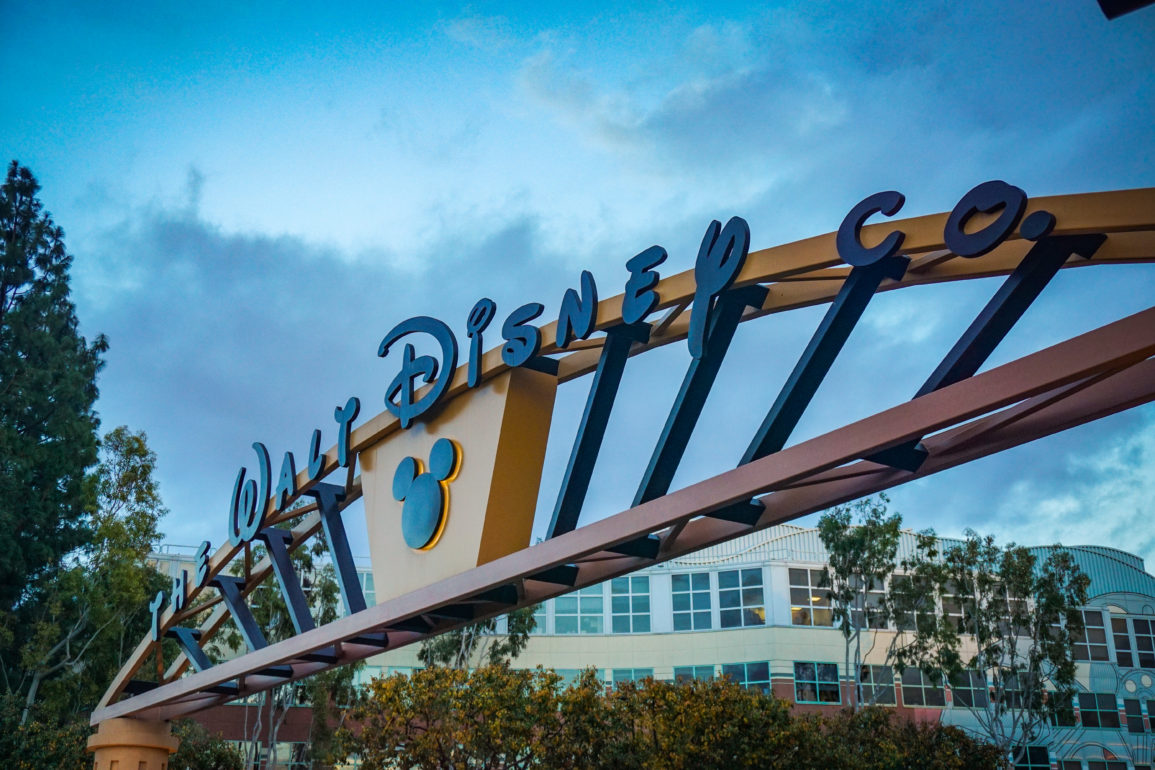 Not too far behind the rumors from The DisInsider that the classic Hans Christian Andersen fairy tale “The Princess and the Pea” may see a musical animated adaptation next year, they’ve also teased that a new traditionally-animated feature may finally be in the works once again.

For the first time since “The Princess and the Frog” in 2009, Disney seems to be working on a traditional “hand-drawn” 2D animated film, this time based on the French folk tale of Bluebeard.

The DisInsider also reports that Jennifer Lee is involved, which would be a first since her promotion to Chief Creative Officer of Walt Disney Animation Studios in 2018 after Pixar brainchild John Lasseter exited the company. Best known as the Academy Award-winning producer and director of both “Frozen” and its sequel, Lee’s capacity in the film is unknown at this time.

The story is surprisingly gory for a possible Disney adaptation. The tale follows a wealthy aristocrat who marries a succession of beautiful women which mysteriously vanish. When he proposes marriage to a neighbor’s daughter, she accepts but is determined not to meet the fate of her predecessors. She discovers a hidden room in their chateau filled with blood and the corpses of his former wives, causing him to fly into a rage and threaten to kill her on the spot. But she tricks him into allowing a final prayer with her sister, with whom she teams up with to instead murder Bluebeard.

The tale has seen a number of adaptations over the years, but the Disney version would likely tone down the blood and gore just a bit.

None of this is confirmed of course, but we could hear more about it at the upcoming D23 Expo next weekend. It’s worth noting that while the possible “The Princess and the Pea” adaptation does match up with a theoretical Thanksgiving 2023 release, Disney does not currently have any films slated for release in 2024 past July except “Fantastic Four” and “Avatar 3”. This is of course subject to change.

Previous
PHOTOS: One of the Last Remnants of ‘New Tomorrowland 1994’ Removed from The PeopleMover at Magic Kingdom