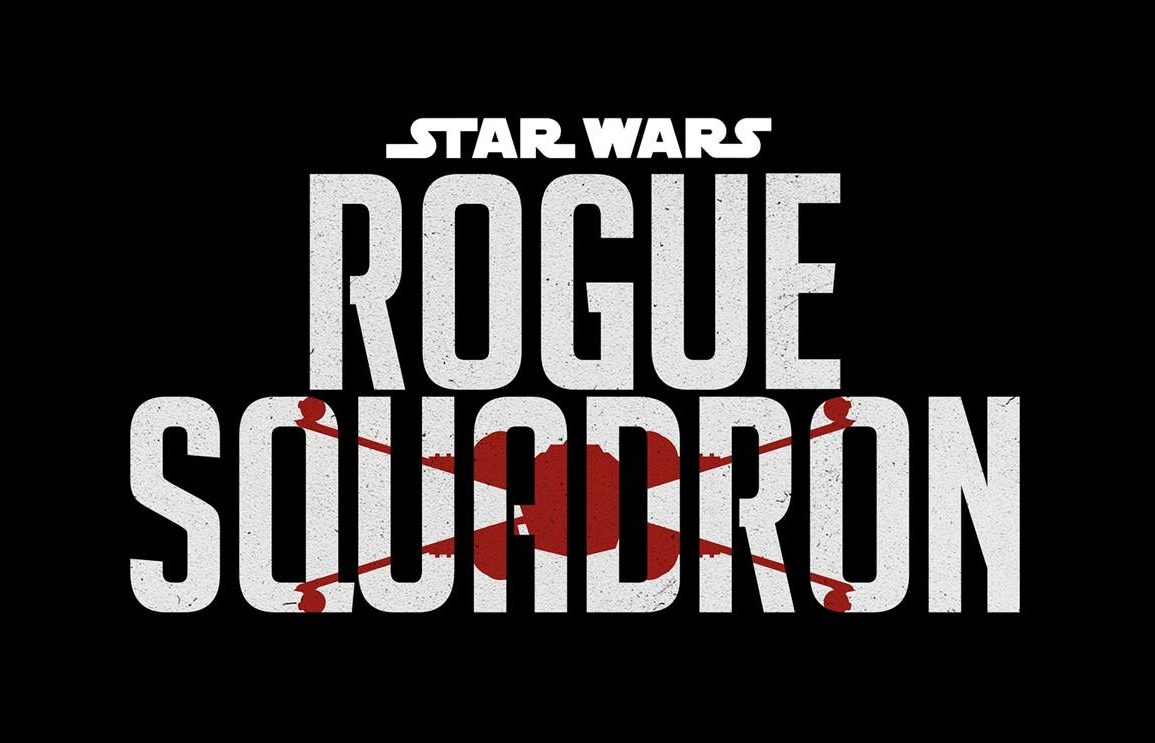 “Star Wars: Rogue Squadron,” directed by Patty Jenkins, was originally slated for a Christmas 2023 release, but has been delayed. Kathleen Kennedy described it as a story that “will introduce a new generation of starfighter pilots as they earn their wings and risk their lives in a boundary-pushing, high-speed thrill-ride.”

Meanwhile, Disney has added their live-action “Snow White and the Seven Dwarfs” remake, starring Rachel Zegler, to the calendar for March 22, 2024. Pixar’s “Inside Out 2” is scheduled for June 14, 2024, and “Mufasa: The Lion King” directed by Barry Jenkins, is scheduled for July 5, 2024.

‘Encanto’ Soundtrack No. 1 on Billboard 200 Chart for Sixth Week in a RowFebruary 20, 2022
Disneyland Pauses Sales of All Magic Keys, Lawsuit Refiled Against Governor DeSantis, First Walt Dis...May 31, 2022
New 'Obi-Wan Kenobi' Merchandise will Be Revealed on Wednesdays Beginning May 25May 4, 2022