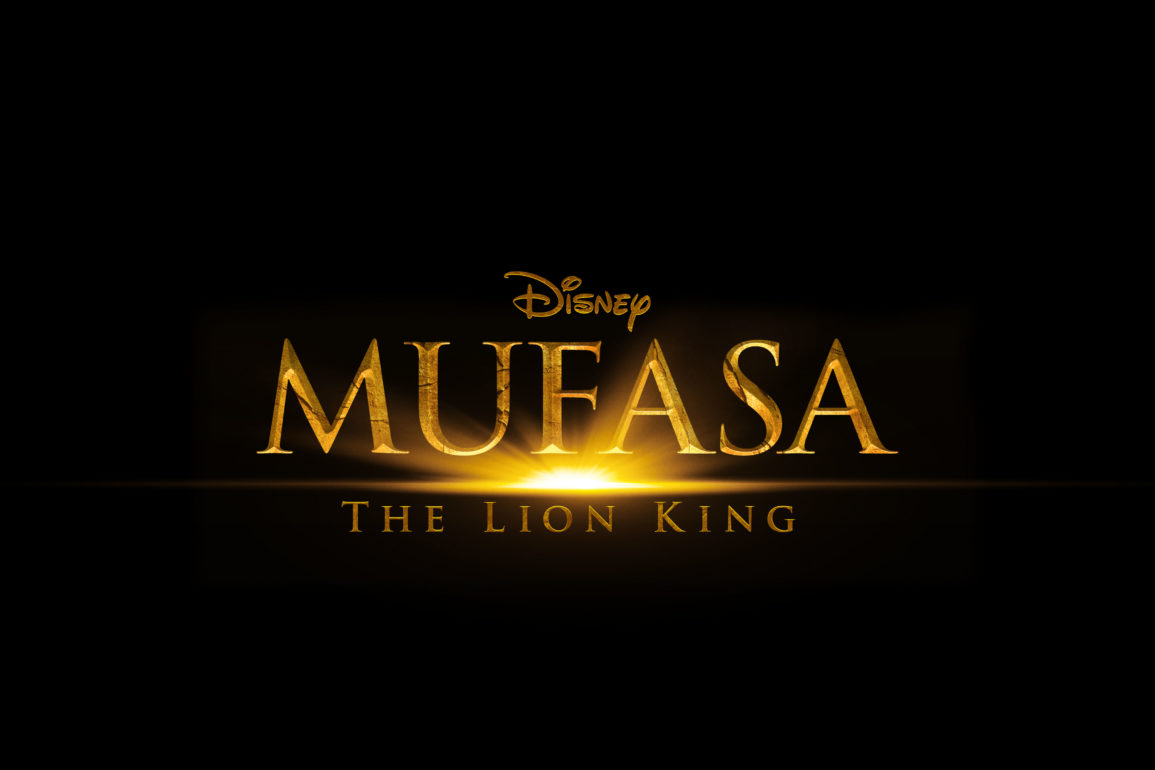 The prequel will feature Timon, Pumbaa, and Rafiki telling the story of Mufasa’s rise to power to a new cub (somewhat similar to “The Lion King 1½”) and will be live-action, based on the 2019 version of the film rather than the 1994 animated version.

Barry Jenkins is set to direct, Jeff Nathanson wrote the script, and Aaron Pierre will star as Mufasa. Additionally, Kelvin Harrison, Jr. will fill the shoes of Scar. Billy Eichner and Seth Rogen are also confirmed to return as Timon and Pumbaa.

Next
Poster Revealed for ‘Peter Pan and Wendy’ Releasing in 2023