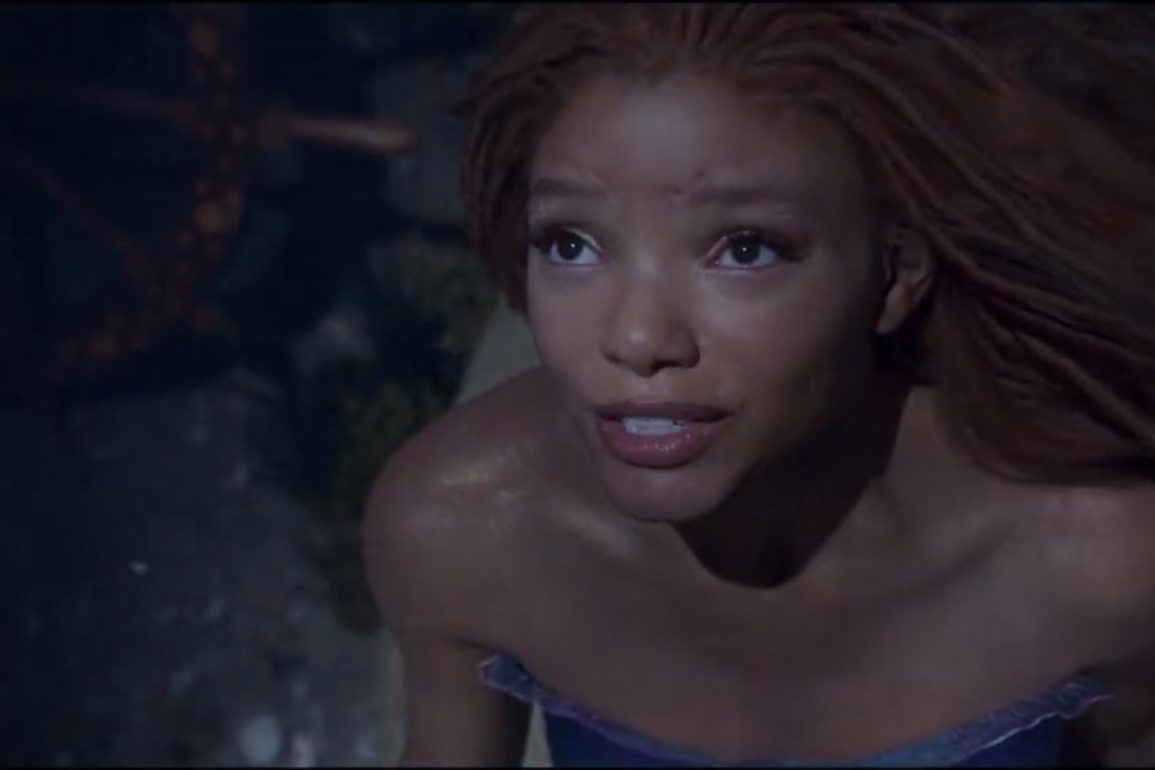 Today at the D23 Expo, during the “Studio Showcase Day 1: Celebrate the Magic of Disney and Pixar” panel, a teaser trailer debuted for the upcoming live action version of “The Little Mermaid” coming to Disney+ next year. Shortly thereafter, it was sent out on the official Disney Studios Twitter account.

In addition to the teaser debut, director Rob Marshall took the stage to share more details on the project, confirming that four new songs are to be featured in the film from songwriters Alan Menken and Lin-Manuel Miranda.

The film stars Halle Bailey (“Grown-ish”) as Ariel, Jonah Hauer-King (“World on Fire”) as Eric, Melissa McCarthy (“Gilmore Girls”) as Ursula, and Javier Bardem (“No Country for Old Men”) as King Triton. It is slated for a release on May 26, 2023 in theaters.

Next
‘Mufasa: The Lion King’ Live-Action Prequel Coming in 2024