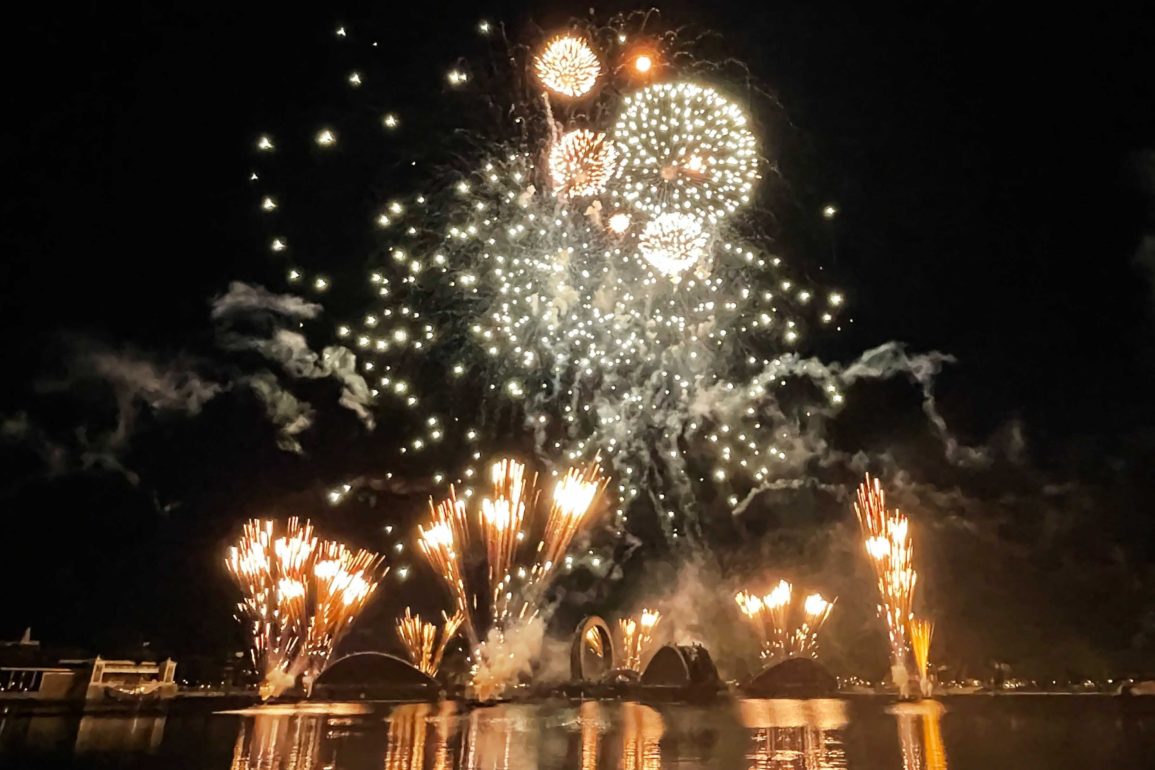 EPCOT Forever to Return in 2023

At last weekend’s D23 Expo, Parks Chairman Josh D’Amaro announced that Harmonious, the nighttime spectacular that debuted at EPCOT for the 50th anniversary of Walt Disney World (but was supposed to debut in 2020 and be a long-standing offering), will be replaced next year by a new show.

The 50th anniversary celebrations end on March 31, 2023, but an official end date for Harmonious has not been announced. No details have been released for the new show, but it is not expected to debut immediately after the last performance of Harmonious.

Instead, EPCOT Forever is due to return (again) for the intermediary period. Disney had previously claimed that the show was permanently retired.

If you aren’t familiar with the show, or want to watch it again before it returns, check out our video of the “last” performance below.

Next
More Halloween Treats Are Coming to Walt Disney World