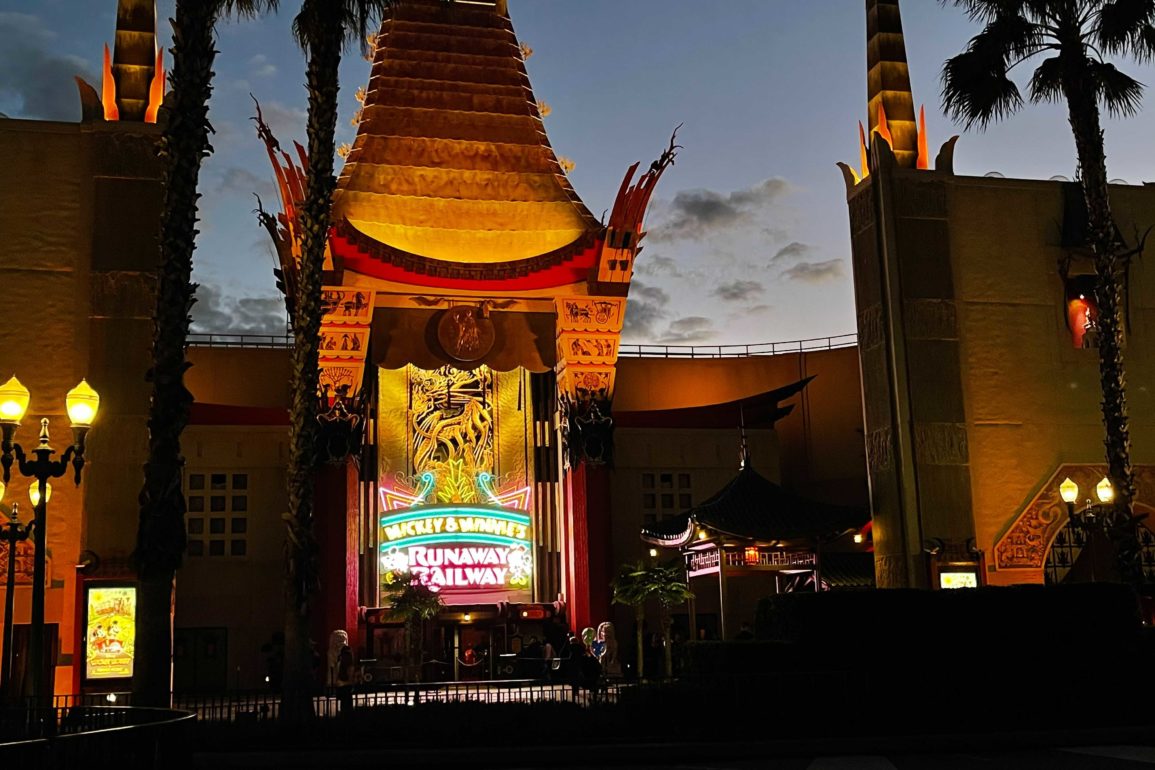 Resort hotel guests visiting Disney’s Hollywood Studios will have even more time to enjoy the magic as Extended Evening Hours return this December.

Currently, guests staying at Walt Disney World hotels can enjoy two extra hours at the park after its official closing on December 15 and 22. The program previously ran at the park for one night back in April. Operating hours for Disney’s Hollywood Studios have not been officially released as of the writing of this article, but it’s likely that they will be held from 9 p.m. to 11 p.m.

The following attractions are expected to be available during the event:

Additionally, Extended Evening Hours will also be held at the Magic Kingdom and EPCOT in December on the following dates:

This will provide guests even more time to enjoy holiday offerings like seasonal music on Guardians of the Galaxy: Cosmic Rewind and yuletide projections on each park’s Beacons of Magic.

Will you be celebrating into the night? Share your thoughts in the comments!