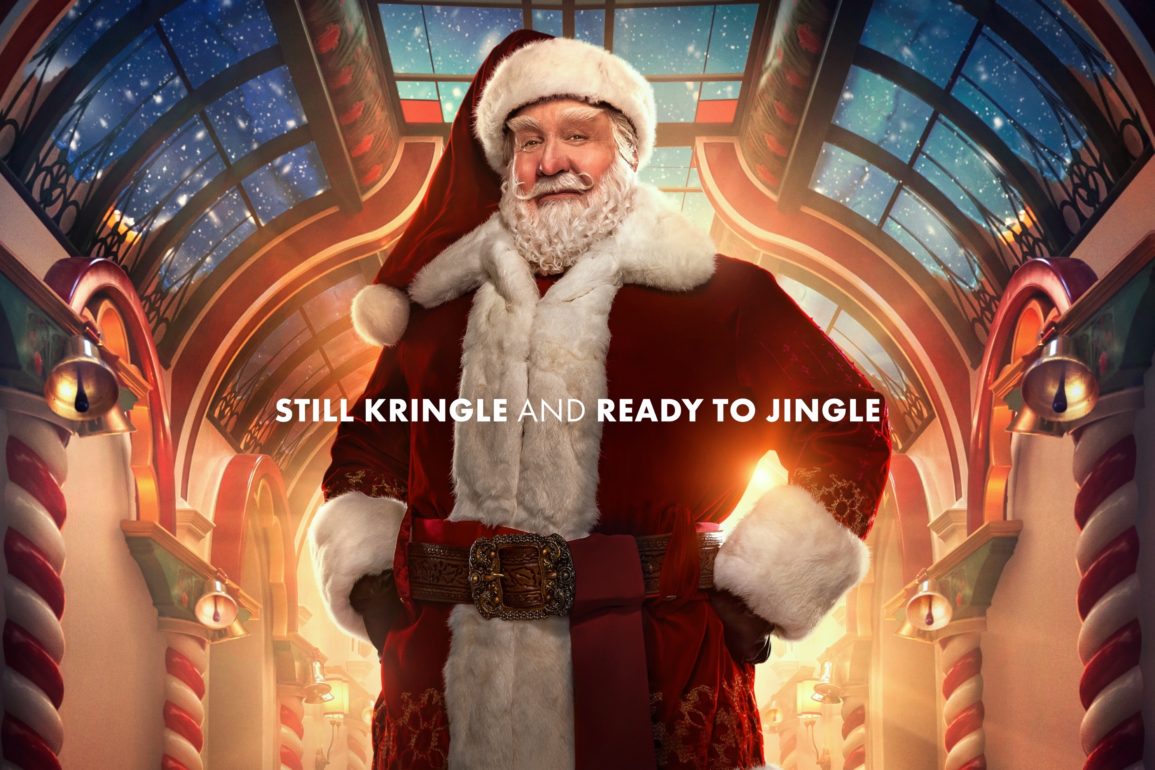 It’s almost the holly jolly time of year, and Disney+ is just about ready with a new trailer and poster for “The Santa Clauses” featuring the return of Tim Allen!

In addition, Disney released a trailer which you can watch below.

Tim Allen and Elizabeth Mitchell will return as Scott Calvin a.k.a. Santa Claus and Carol a.k.a. Mrs. Claus respectively. Austin Kane will play their son Cal. Elizabeth Allen-Dick, Tim Allen’s daughter, will play their daughter Sandra. Also among the cast is Kal Penn as Simon Choski, a single father, ambitious game inventor, and product developer whose visit to the North Pole makes a big impact on the direction of his life. He’s joined by Rupali Redd playing the role of Grace, his angelic daughter with a love for Santa and all things Christmas.

Are you excited for the return of Tim Allen as Santa Claus? Let us know in the comments below!

Next
‘Percy Jackson and the Olympians’ Teaser Trailer Debuts