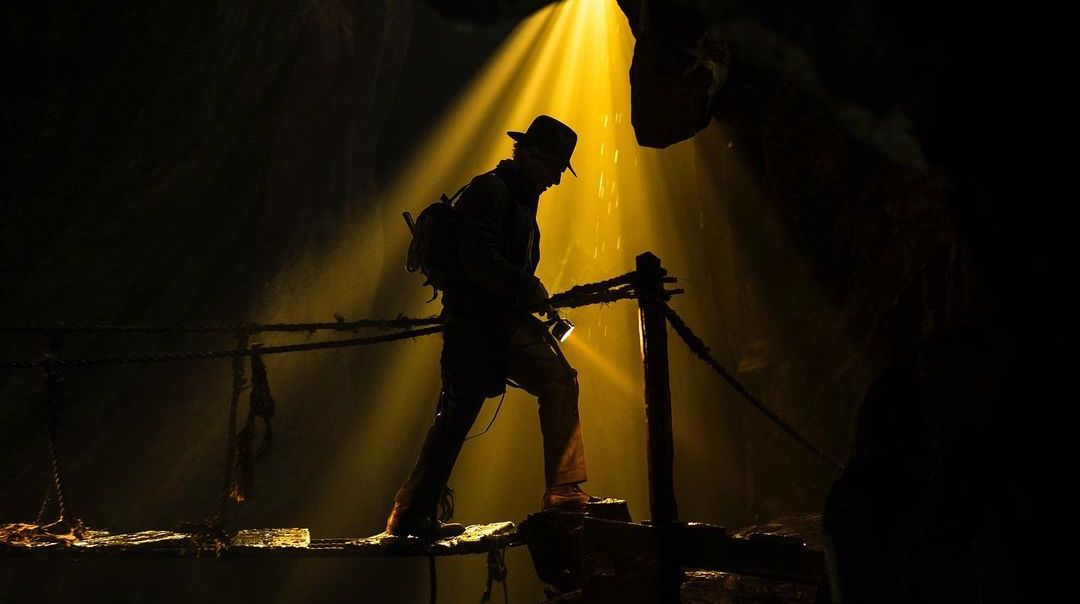 The cast of “Indiana Jones 5” appeared at D23 Expo 2022 today and star Harrison Ford confirmed this will be the last “Indiana Jones” film.

Ford is now 80 years old, so it’s no surprise that he’s ready to retire the action-adventure hero.

A trailer was shown, but it is exclusive to just D23 for now and has not been released online. IGN said the trailer “showed Harrison Ford’s Indiana Jones walking down the streets of a desert city reflecting on his past. Indy is teaching classes while scenes of past movies show. The trailer also showed Mads Mikkelsen in a Nazi outfit and Harrison Ford on a horse riding through New York.”