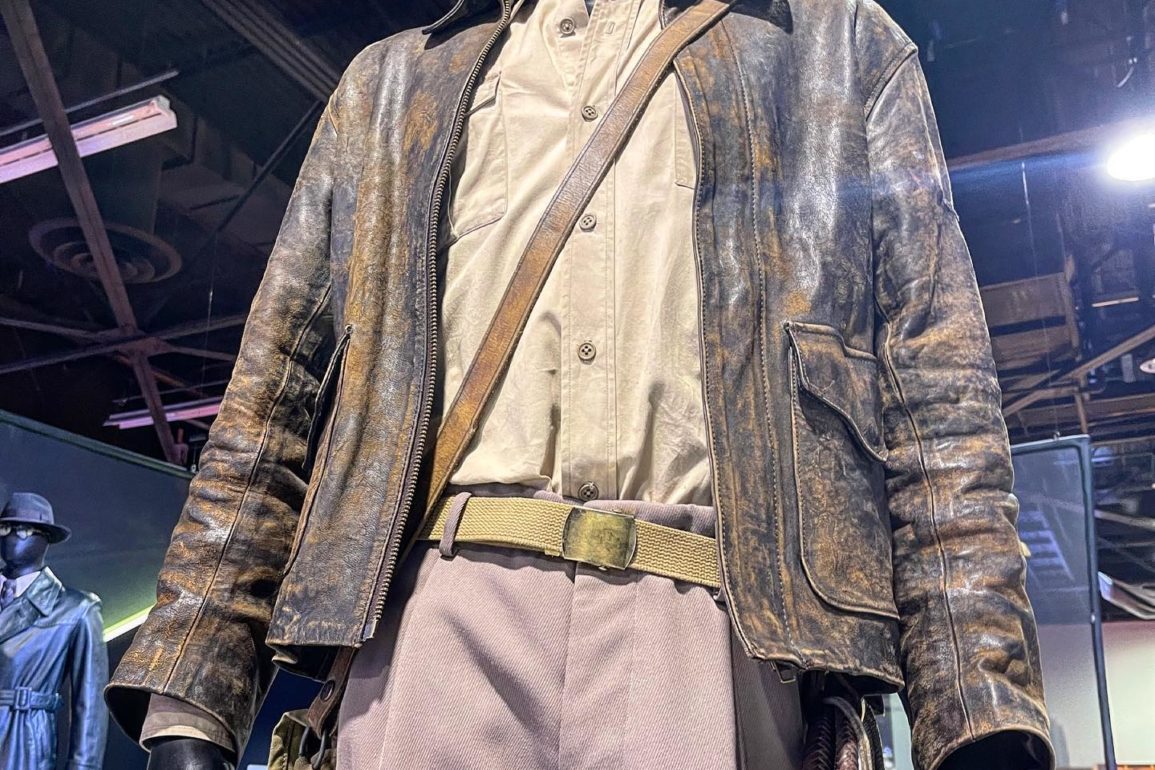 Thanks to an Instagram post from ComicBook.com we have a first look at some concept art and the iconic costume of the famed archaeologist Indiana Jones as they will be seen in the upcoming fifth installment of the Indiana Jones film series.

Concept art is on display for several of the locations that Dr. Jones will visit, as well as an action sequence and a costume design for an unknown character.

The iconic Indiana Jones costume itself is also on display, including his whip and hat.

This costume is the same one that can be seen in the costume design sketch for an unknown character.

This costume is also for an unknown character, but it definitely seems similar to Toht, the Gestapo agent who hunted the Lost Ark in the first installment of the series.

Check out some more news from the D23 Expo floor:

Next
Mickey and Minnie Debut New 100 Years of Disney Costumes