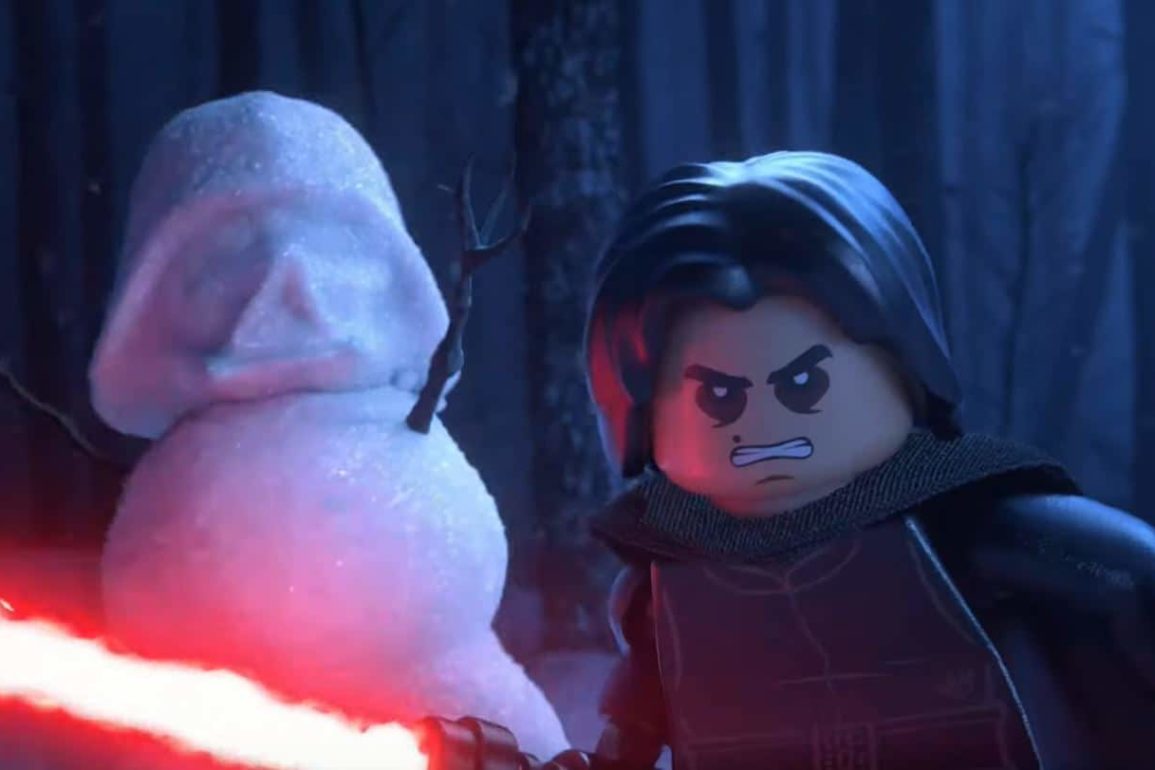 Unless you’re a “Star Wars” fan living under a rock, you probably heard about “LEGO Star Wars: The Skywalker Saga”, the latest game in the LEGO Star Wars series which reimagines all nine “Star Wars” films into an epic adventure. If you’re looking to replay it, you’ll soon be able to add more than 30 new characters to the game!

A bundle will be available for $24.99 for those already owning the original game. Each Character Collection costs $14.99 each, and individual packs are $3.