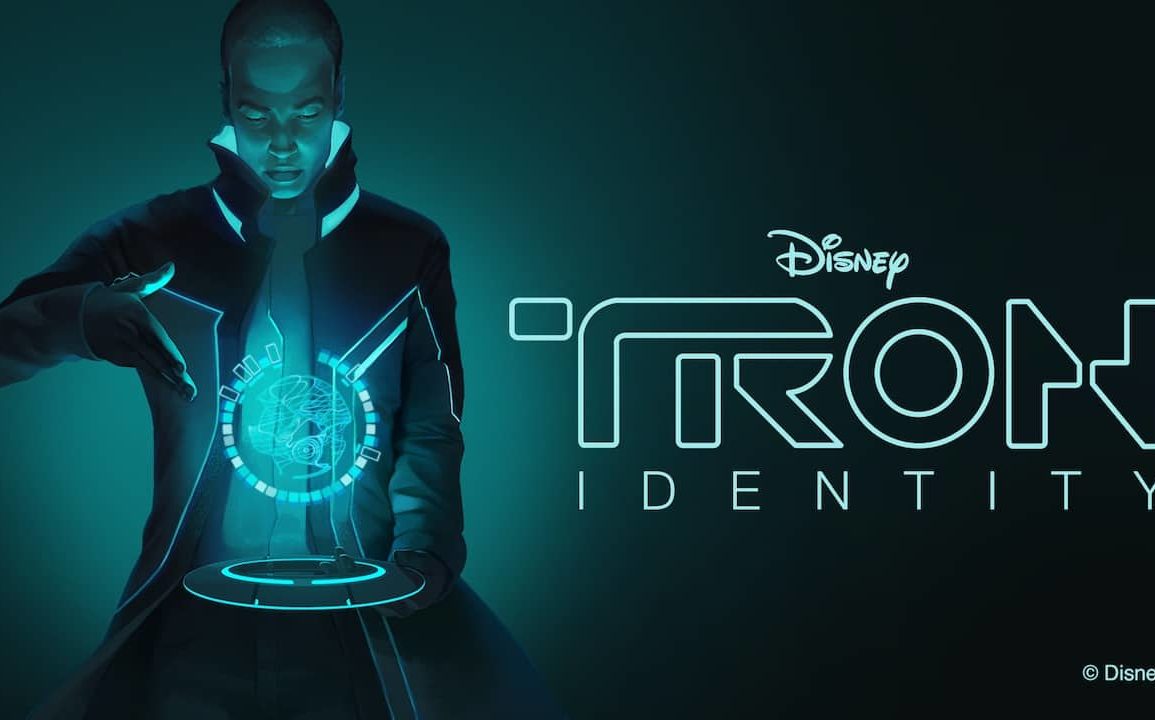 TRON: Identity, a new “TRON” adventure mystery game from Bithell Games, will launch in 2023 on PC and console. Read the game’s description from Disney and watch the trailer below.

It’s time to get back into the Grid! During D23 Expo, indie studio Bithell Games in collaboration with Disney and Pixar Games today announced TRON: Identity, an exciting new adventure-mystery game releasing in 2023. Inspired by the “TRON” franchise, immerse yourself in a mysterious new Grid to forge alliances and uncover truths through Identity Disc puzzles. Make critical decisions and plot your own course in a high stakes digital world.

Explore a whole new Grid, forgotten by its creator and left alone to evolve without User intervention. Play as Query, a detective program called in when an unprecedented crime has been committed. The Repository stands at the center of this society. A vault at its heart has been infiltrated and its secrets put the fate of the entire Grid hanging in the balance. Question suspects, form allegiances and defrag discs to get to the bottom of your investigation discovering what was taken and by whom.

Your choices matter in this world. You’ll forge Query’s path to tell your own story, directly influencing the events that happen around you. Branching dialogue options open up a multitude of possibilities and a number of potential endings; as you unravel secrets, it’s up to you to decide how to handle the world you face.

You can wishlist TRON: Identity on Steam now.

Charlie Cox and Vincent D'Onofrio to Both Return for 'Echo' on Disney+July 7, 2022
Up to One Year of Disney+ Free for Guests Purchasing Disneyland Paris TicketsJune 21, 2022
Harrison Ford Confirms 'Indiana Jones 5' Will be Last Film in SeriesSeptember 10, 2022