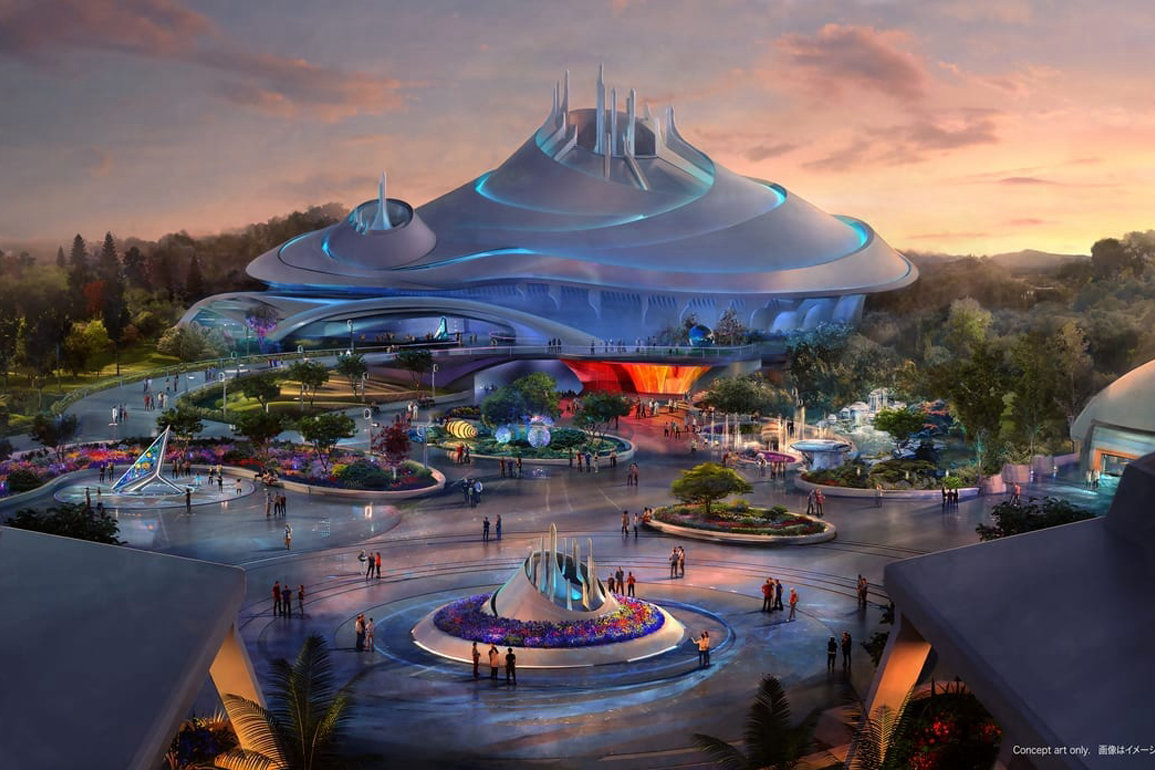 Imagineers on the D23 Expo panel “Inside Look at the Society of Explorers and Adventurers” have hinted that the new version of Space Mountain coming to Tokyo Disneyland may connect to the S.E.A. story.

The Oriental Land Company announced earlier this year that the classic Space Mountain attraction at Tokyo Disneyland will be replaced with an entirely new version, set to open in 2027. The current iteration of Space Mountain will close permanently at some point in 2024, following the park’s 40th anniversary celebrations.

S.E.A. originated in Tokyo DisneySea with the Fortress Explorations attraction. It was inspired by The Adventurers Club, which was part of Pleasure Island at Downtown Disney in Walt Disney World.

The story of the society has expanded beyond Tokyo DisneySea to many other Disney Parks, most notably Hong Kong Disneyland and Mystic Manor. The story of S.E.A. continues to expand in a series of novels. The new Space Mountain would actually be the first S.E.A.-related attraction at Tokyo Disneyland.