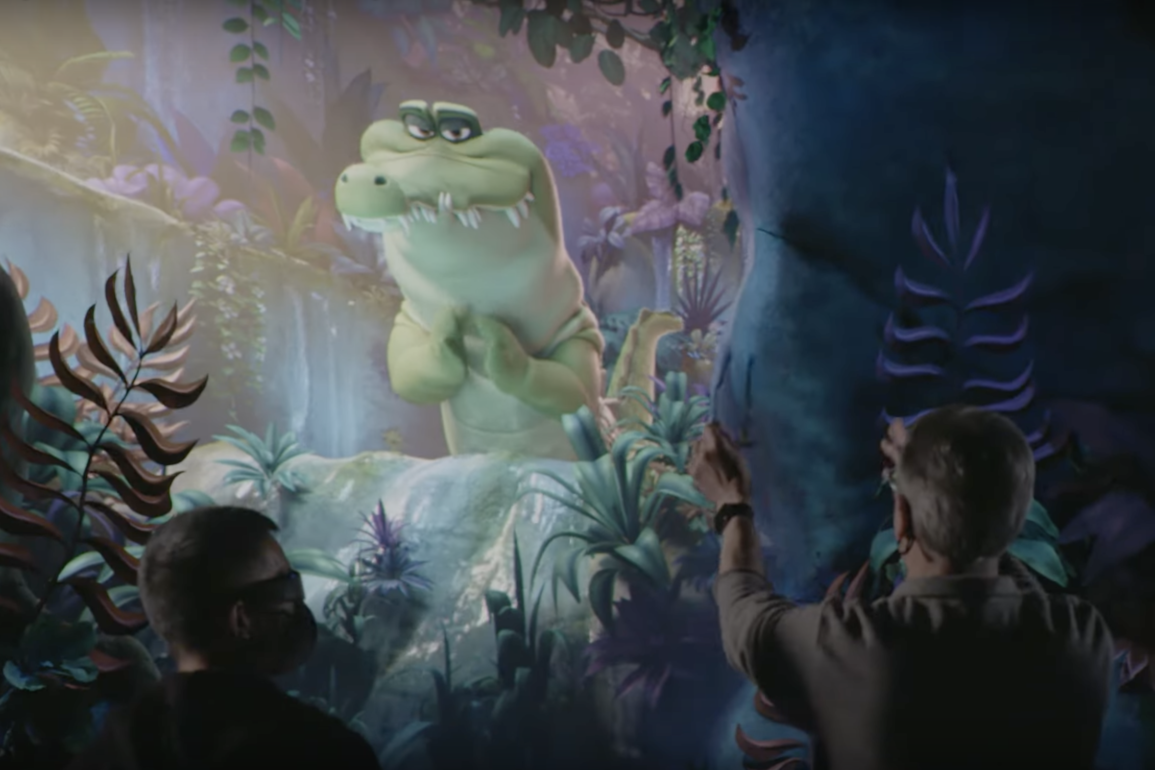 Yesterday, Walt Disney Imagineering released a special video to commemorate 70 years of progress, with all six resorts around the world represented. And within the video, eagle-eyed viewers may have also caught Tick-Tock, the mischevious crocodile from “Peter Pan” making an appearance.

The video shows off 70 years of Imagineering’s innovations, with a hearty look at more recent projects as they were created, from Flight of Passage to Enchanted Tale of Beauty and the Beast. But for a brief few seconds, we see a screen featuring Tick Tock, eyes bopping in rhythm and all as an Imagineer gestures towards the screen. Considering Fantasy Springs is the only “Peter Pan” project underway at Disney, it seems safe to assume this will somehow be part of the upcoming attraction at Tokyo DisneySea.

Fantasy Springs is of course the nearly $2 billion expansion opening sometime next year at Tokyo DisneySea featuring four new attractions across areas themed to “Tangled,” “Frozen,” and “Peter Pan” along with a massive new luxury hotel overlooking the area. Precious little is known about the three attractions other than their themes and some ride vehicle maquettes. No details or concept art within the rides themselves has been released, let alone actual images.

The full video is viewable above. Fans of Tokyo Disney Resort may also spot the 1983-era footage of Tokyo Disneyland, “The Legend of Mythica”, and Tower of Terror among others as well.