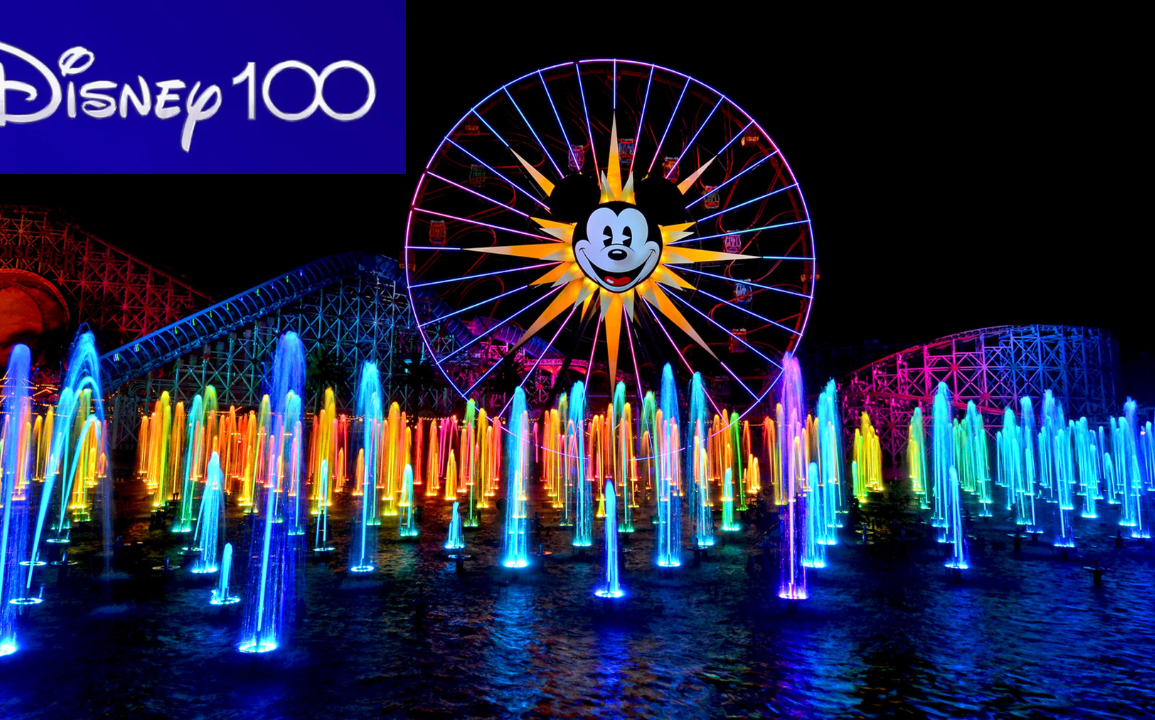 With the D23 Expo 2022 just days away, it is now expected that among the announcements from the Parks and Resorts division this weekend will be the replacement of World of Color at Disney California Adventure with an entirely new show.

World of Color, a nighttime fountain, laser, and projection spectacular, debuted in 2010 as part of the major overhaul of the park and has been a guest favorite ever since. It was replaced for Disneyland’s 60th anniversary “Diamond Celebration” with “World of Color: Celebrate! The Wonderful World of Walt Disney” temporarily in 2015-16, and seasonally over the years with various Christmas versions. This would be the first attempt since the not-so-well-received 2015 version to replace the full, regular show.

All we know at this point is that the new World of Color show is for certain in development. It is not clear what the theme is, but it can be assumed it is part of the celebration of 100 years of The Walt Disney Company that will begin at Disneyland Resort in early 2023. Also expected to be announced is a new fireworks show for Disneyland Park called “Wondrous”, which will celebrate 100 years of Disney animation.

Both shows have not been officially announced at this time, but it is likely they will be at this weekend’s D23 Expo 2022.

Previous
First Month of Disney+ for New and Returning Subscribers Only $1.99 Through September 19