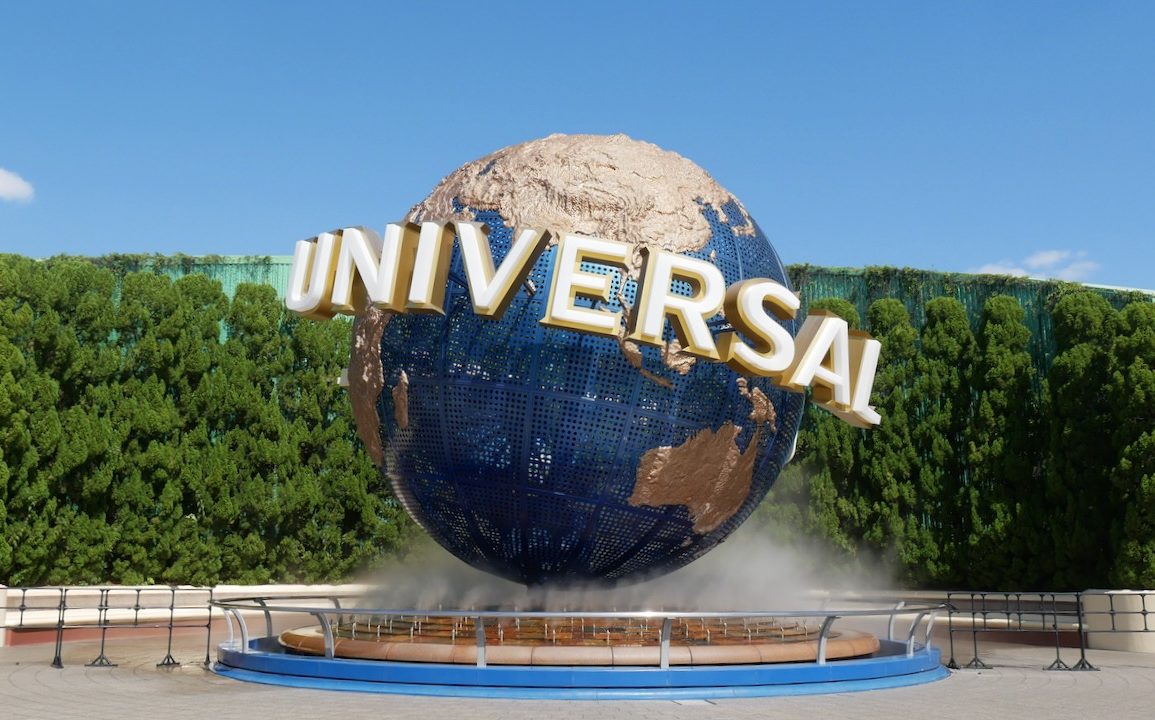 As Typhoon Nanmadol rocks the southern region of Kyushu in Japan and seems on track to hit Osaka in the coming days, Universal Studios Japan has announced that it will be closing due to the typhoon.

The news was shared via the park’s official Twitter account. As a result of Typhoon Nanmadol, Universal Studios Japan will be open from 8am to 3pm on Monday, September 19. On Tuesday, September 20, the park will be closed all day.

JR West also announced that the JR Yumesaki Line, which serves Universal City Station adjacent to Universal CityWalk Osaka and the park, will gradually reduce service on Monday from 12pm, with the line ceasing operations entirely around 6pm. On Tuesday, operations are not set to resume until later in the morning or in the afternoon, depending on conditions.

Since virtually all Crew Members and a good chunk of guests utilize the JR Yumesaki Line to get to the park, it seems only natural that the park would remain closed. This is the first closure for the park since the April-May 2021 closure due to the third COVID-19 State of Emergency.