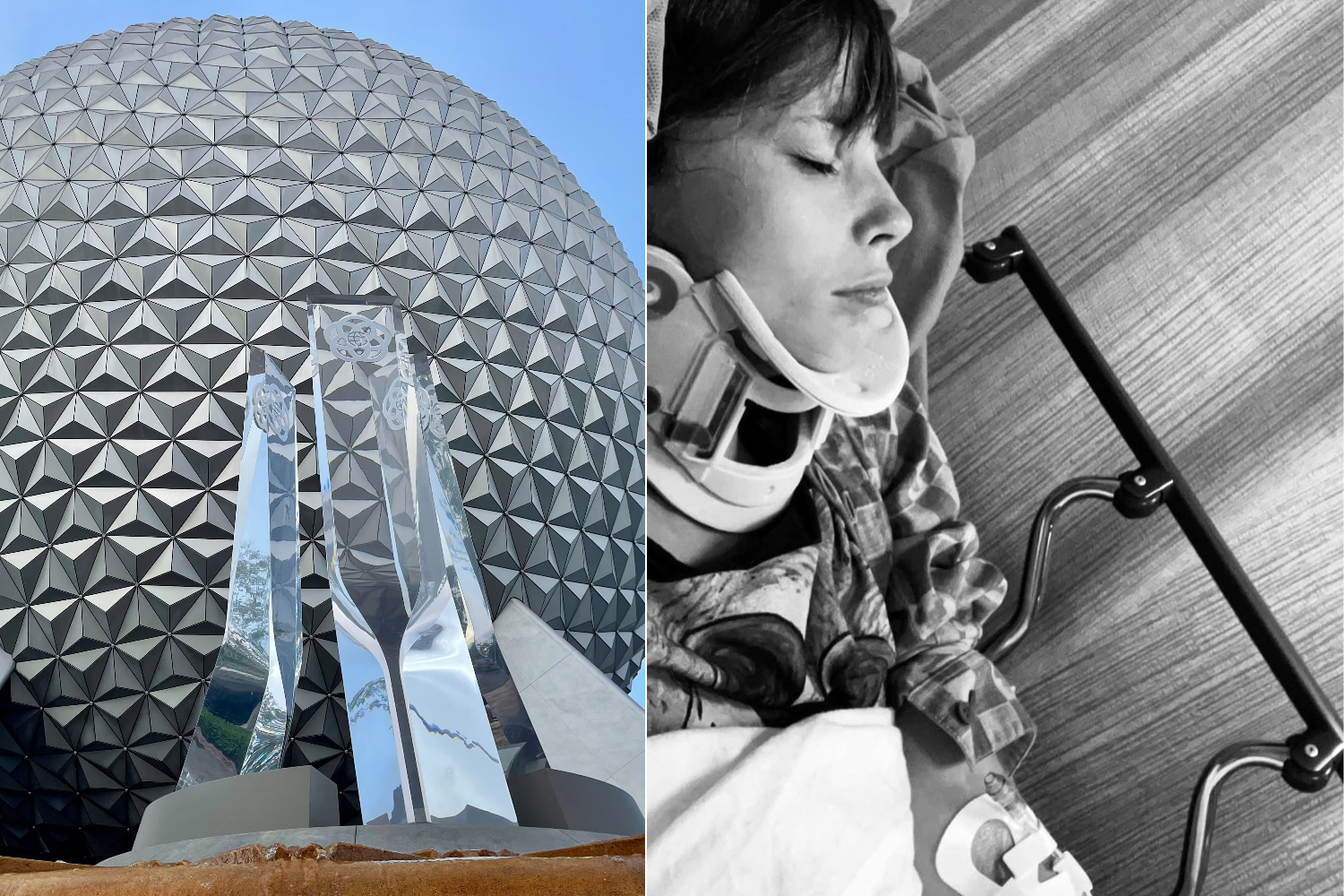 In a public Facebook post, Cast Member Morgan Schoepfer has taken Disney to task for refusing to make accommodations for her recognized medical condition while working as a Cast Member, in likely violation of the Americans with Disabilities Act.

In her lengthy post, Schoepfer accuses Disney of refusing to make reasonable accommodations related to her mild Spastic Cerebral Palsy, a clear violation of the Americans with Disabilities Act. The ADA requires “reasonable accommodations” to be made which will still allow the employee to do the essential tasks of the job, and all businesses with employees of 15 or more are required to abide by the ADA.

Disney’s apparent refusal to accommodate her in spite of appropriate medical documentation presented led her to pass out multiple times in recent weeks. “After being put in positions that do not allow me to sit as often as needed, I passed out 3 times (one time in the arms of one of best friends), hit my head, and started having convulsions,” she continues. “When I got to the hospital and I was checked out, I was told this happened as a result of standing for too long, a direct violation of one of my accommodations.”

One of her chat images attached to the post implies that Schoepfer intends to take legal action against Disney for these violations, although no action seems to have been filed as of publishing.