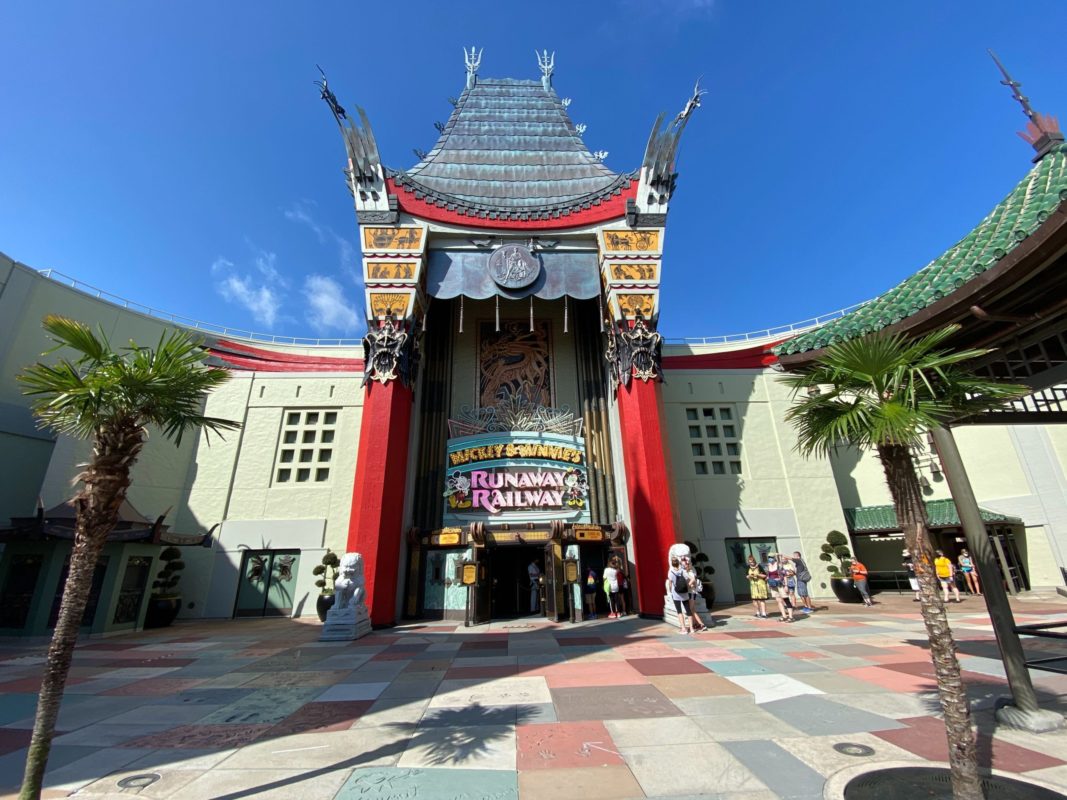 The four Walt Disney World parks will be open their standard hours for the resort’s 51st birthday on October 1.

This seemingly concludes the vast majority of the phased reopening post-Hurricane Ian. Walt Disney World seems to haave survived with relatively minor damage, and we appreciate the Cast Members hard at work to bring the magic back to life after the storm.