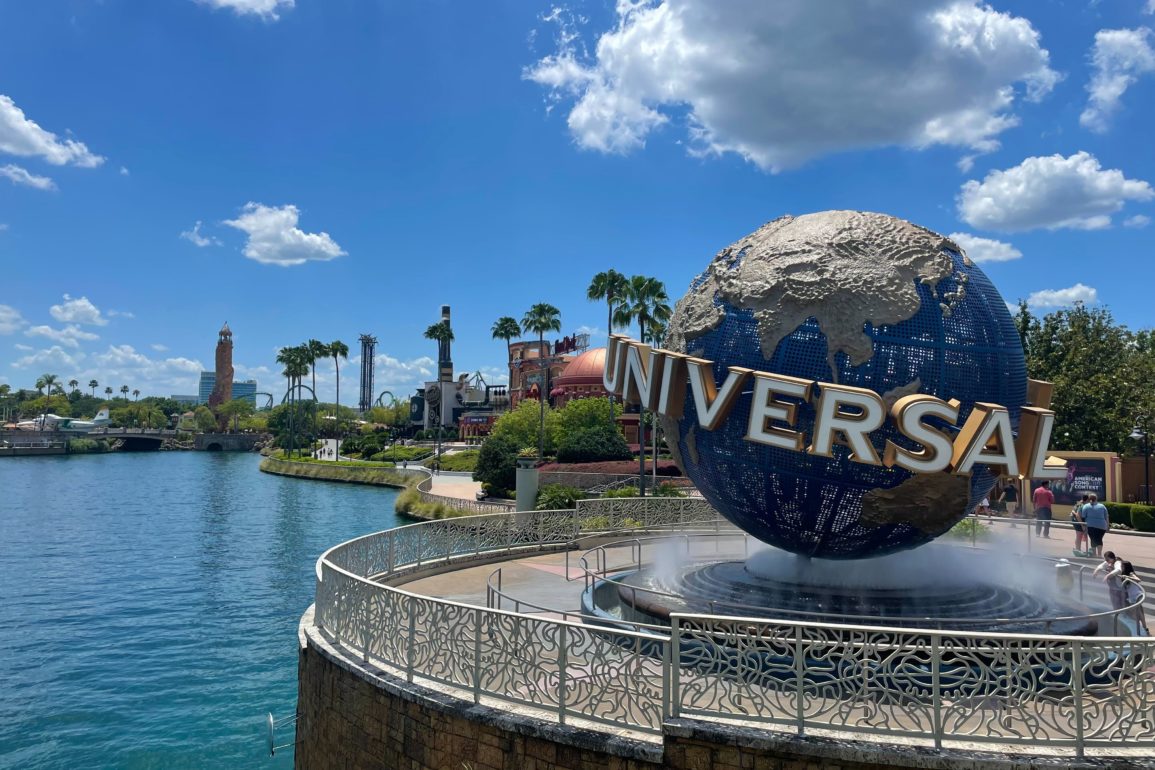 Warner Bros. Discovery and NBCUniversal Could Merge in 2024

Analysts think that a Warner Bros. Discovery and NBCUniversal merger could be in the near future, according to The Hollywood Reporter.

An executive with knowledge of both companies told THR, “Obviously Peacock sucks. There are some good synergies. I’m sure [Roberts] is licking his chops because the [WBD] stock is so low. And I think that’s Zaslav’s endgame. Get the place sold.”

As ComicBook.com notes, this merger couldn’t take place until April 2024, when Comcast has the right, but not the obligation, to sell its remaining 33% stock of Hulu to Disney. Roberts did suggest at the Goldman Sachs + Technology Conference that he would be open to instead buying Hulu outright.

“I believe if Hulu was put up for sale, Comcast would be interested [in buying it],” Roberts said. “So would a lot of other tech and media companies. You would have a robust auction.”

How would you feel about a Warner Bros. Discovery and NBCUniversal merger? Let us know your thoughts in the comments.