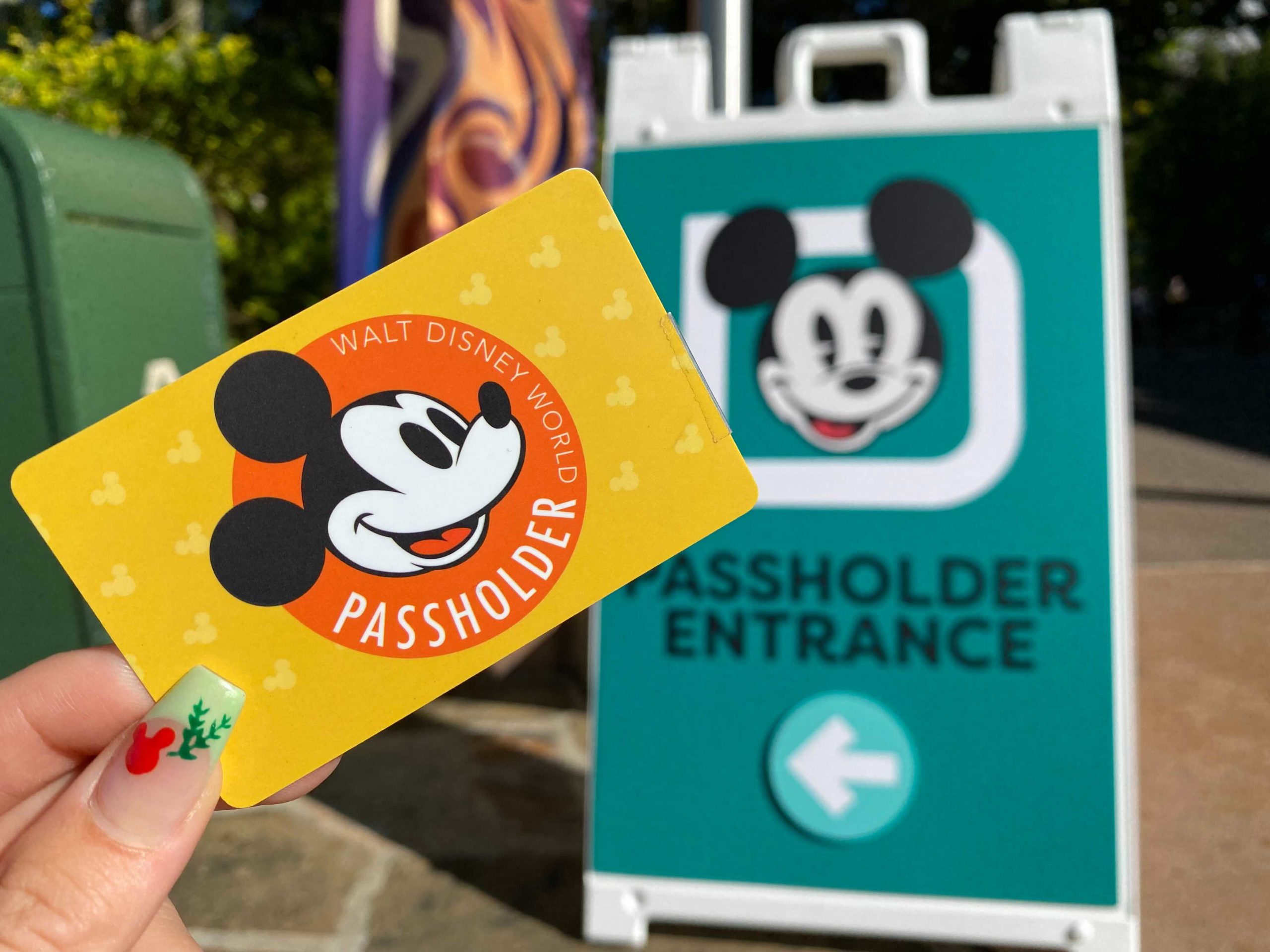 A pair of Walt Disney World Annual Passholders are suing the resort over its Park Pass reservation system, according to Florida Politics‘ Gabrielle Russon.

The lawsuit, filed Tuesday in U.S. District Court’s Orlando division, was brought on by two anonymous passholders, known only in the filing as “M.P.” of Orange County and “E.K.” of Palm Beach County. They argue that Park Passes, required for all guests, can be fully booked on days where availability is still open for single-day tickets. Because of this, even passholders without blockout dates may not be able to enter the parks when they wish.

Disney’s conduct is a predatory business practice, aimed at exploiting the customers who support it the most, its annual pass holders. Disney abused a global pandemic to take advantage of its own loyal customers and increase its revenue.

M.P. claims they paid $633.00 per Annual Pass for herself as well as her family, while E.K. paid $68.00 each month for their pass on an installment plan. They both purchased Annual Passes with the expectation that they would have access to the parks without restrictions, and without a need for prior planning. A similar lawsuit against the Disneyland Resort is still pending.

Back in August, Disney’s CFO, Christine McCarthy, stated that blockout dates could be reduced on Annual Passes if demand decreases. But it seems that despite many complaints, the Park Pass will in the future.