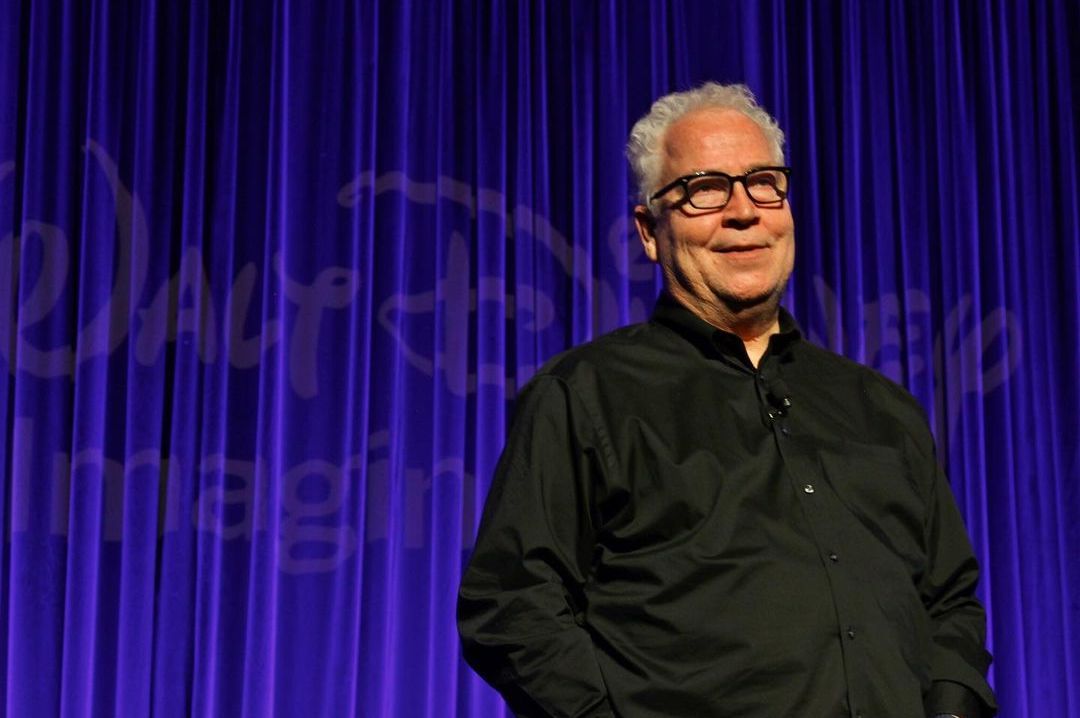 A year after stepping down as head of Walt Disney Imagineering, and 42 years after joining The Walt Disney Company, Bob Weis is retiring.

Forty-two years after first joining Imagineering, Bob Weis has announced his retirement. Serving most recently as Global Imagineering Ambassador and before that as president of the organization, Bob cemented his legacy as a leader and creative force – helping to bring to fruition countless attractions, lands, resort hotels, cruise ships, and theme parks around the globe. Bob will officially depart the company on Jan. 2, 2023.

Bob, thanks for your many years of leadership and especially for mentoring and influencing Imagineers from around the world. You inspire us today and your legacy will continue to inspire generations to come.