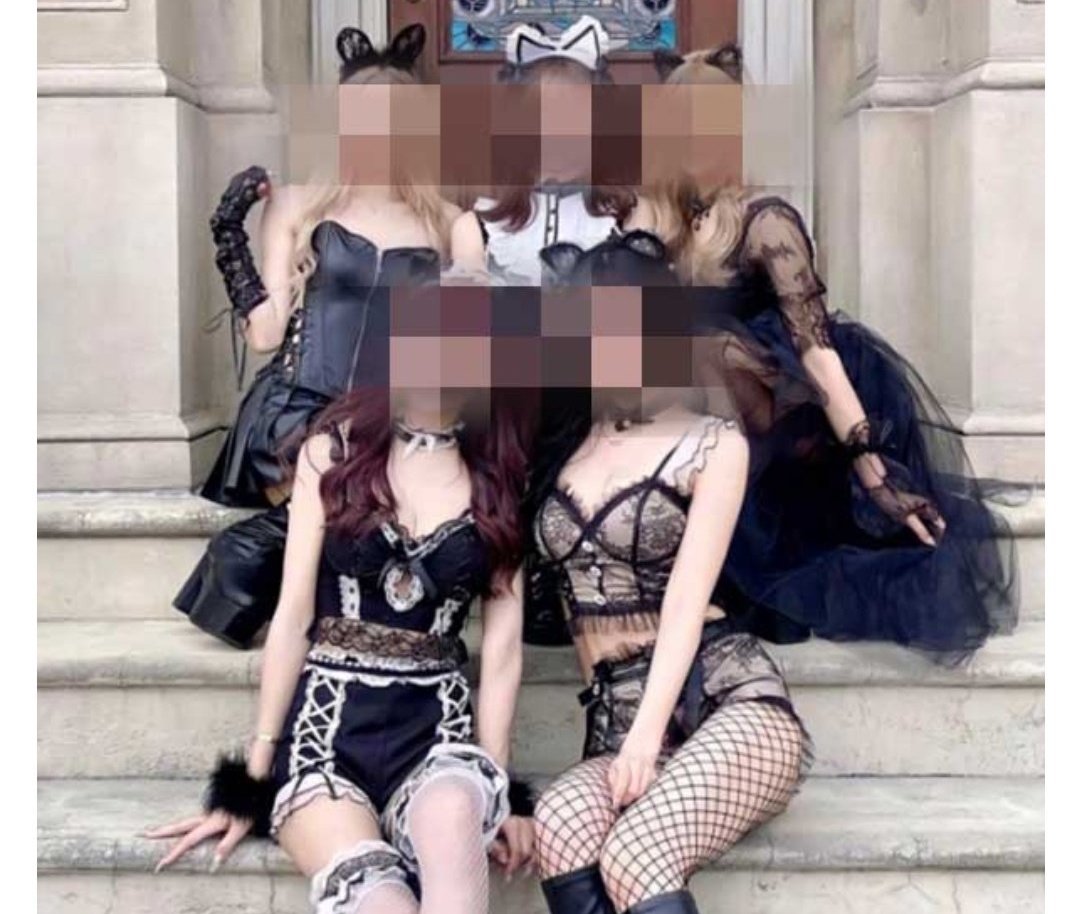 News outlets across Japan are reporting on a swirl of controversy across Instagram and Twitter today regarding one group’s risqué cosplay during Halloween Horror Nights at Universal Studios Japan.

The since-deleted post which sparked this debate was originally posted by Instagram user @yuika.nyan, and archived by Twitter user @ninnin_gen. Yahoo! News reports many on social criticized the subjects of the photo, who claim outside of this brief shoot they were wearing hoodies and cardigans to cover up. The complaints were largely centered around the two women at the front of the photo.

Some users called for the women to be banned from the park, or at least removed immediately.

Guests are permitted to wear costumes all day during Halloween Horror Nights at Universal Studios Japan, and more risqué costumes are not uncommon at the park, with maids being a particularly popular choice. But the park’s official rules do make note of this, stating “Costumes that may offend public order and morals, or violate laws regarding public decency (such as tattoos and excessive skin exposure deemed unfit for the park) are not allowed.”

Universal Studios Japan and “shitagiyuniba“, which translates to “Underwear Universal” were trending on Twitter Tuesday and Wednesday as a result.

The PR department of Universal Studios Japan told Yahoo! News “We do not allow guests to enter the park dressed in this manner. If the guest had changed clothes in the park, we would have stopped them from wearing this. It is truly regrettable that the name of the park has been spread in this way.”