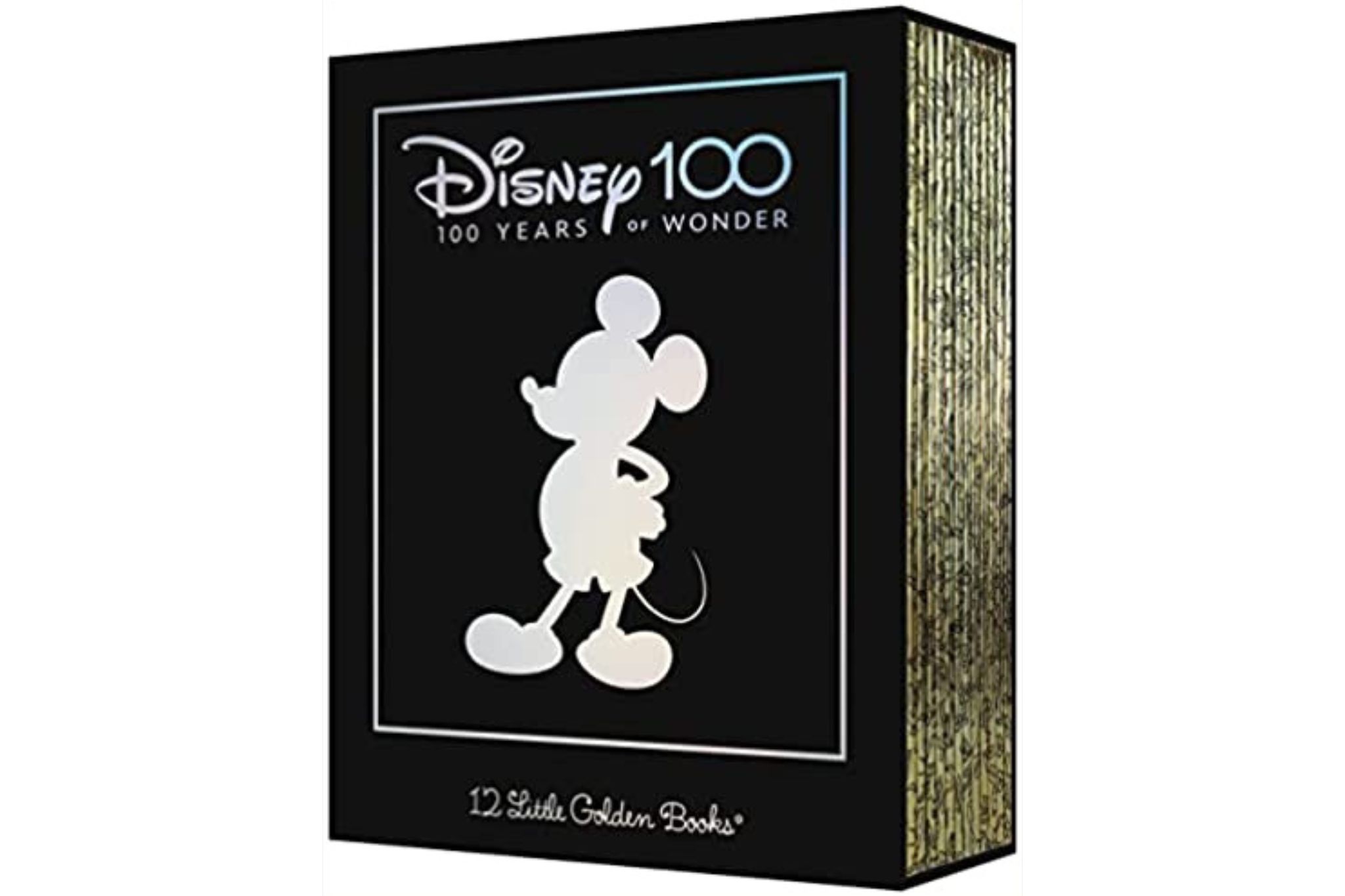 Random House is releasing a new Little Golden Books set to celebrate the 100th anniversary of The Walt Disney Company.

The boxset includes 12 Disney, Pixar, Marvel, and Star Wars titles. This is the first set to include all four major brands.

“They have plans for an epic, year-long celebration,” said Chris Angelilli, VP and editor-in-chief of licensed publishing at Random House, about Disney’s 100th anniversary. “Our first Little Golden Book with Disney was in 1944 and we’ve done countless books over many of their properties. We like to think we’ve played at least a small part in Disney’s history.”

The set will include titles from across the decades, plus tie-ins to “Toy Story,” “Star Wars: A New Hope,” “it’s a small world,” “The Lion King,” “Moana,” “Frozen,” “One Hundred and One Dalmatians,” “The Princess and the Frog,” “Cars,” and “Iron Man.” There will also be a “Cinderella” book and a 1950 book, “Mickey Mouse’s Picnic,” exclusive to the box.

The box set is available for pre-order and will be released on December 27, 2022.

“For ‘Star Wars,’ we only have Little Golden Book rights, and we thought there would be nothing age-appropriate from ‘Visions,’” Angelilli said. “But the creative director at Lucas called and said to look at this one episode, T0-B1. I’m glad he did. It’s child-friendly, about a droid who dreams of being a Jedi Knight. It reminds me of ‘Pinocchio.’ And the animation style is perfect for Golden Books. We were planning to find an illustrator, but we ended up using screen grabs.”