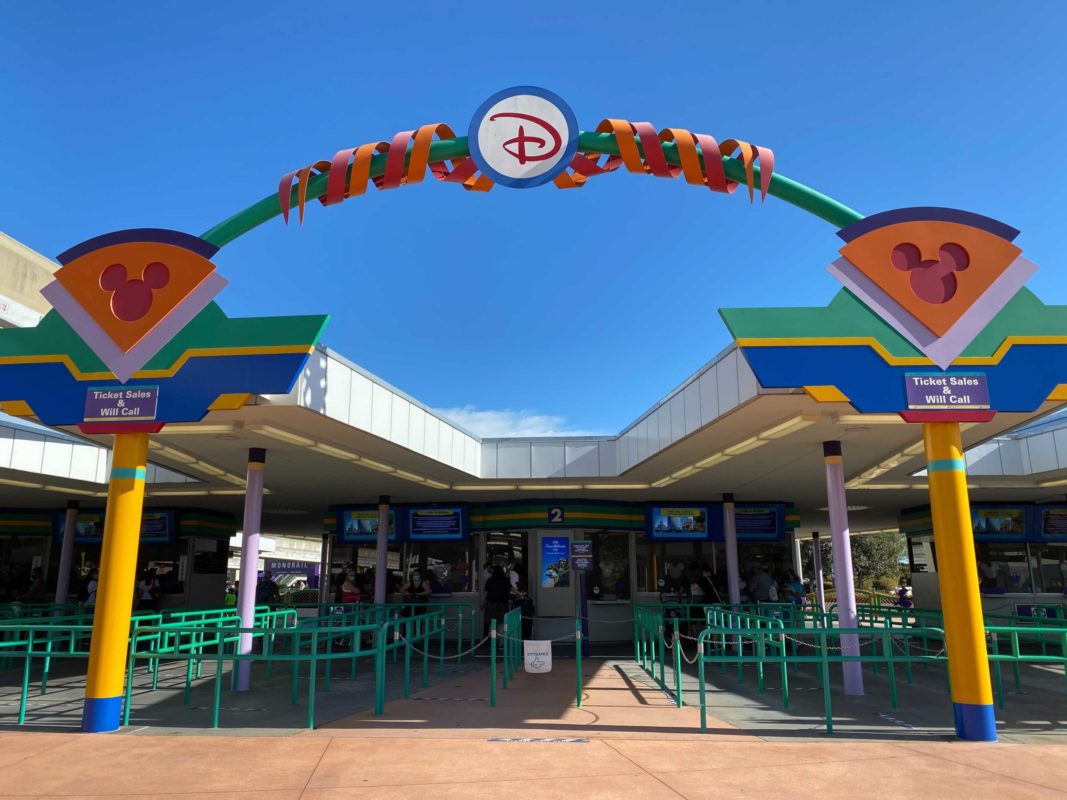 A man roaming the Magic Kingdom parking lot for about 10 minutes tried to gain entry into more than a dozen vehicles this summer. He was confronted later by law enforcement who discovered the man had a loaded gun with him, according to a newly released Orange County Sheriff’s Office arrest report.

The man, Jordan Brown, 28, of Haines City, was arrested and is charged with carrying a concealed firearm, loitering and a traffic violation from his suspended driver’s license.

Disney Security realized Brown was “trying to open door handles on multiple vehicles that were parked in multiple rows,” the arrest report said. “The staff watching the video surveillance advised the male raised a key fob into the air and started acting as if  he was trying to find his vehicle. They advised he also pulled out a cellphone.”

Detective Cody Rowinsky later watched the video surveillance video and described Brown as trying to open “over a dozen vehicles in the parking lot to include cars, SUVs, pickup trucks, and minivans.” After trying to open the vehicles, Brown apparently gave up and left the Transportation and Ticket Center in a gray Cadillac sedan.

The sheriff’s intercepted the Cadillac on World Drive near the tollbooth and pulled Brown over to ask questions about the suspicious parking lot behavior.

“I asked the driver if he was a little lost and he replied he went down there to put something as a surprise for his girlfriend. He stated he had to slip something in her car so she did not know and she was at Disney right now. He advised he had a hard time finding the car. I asked him what type of car he was looking for and he advised a silver Elantra,” the sheriff’s detective wrote in the arrest report.
Brown gave his ID to the detective and explained about his lengthy traffic problems. The arrest report noted Brown had multiple suspensions and issues with his driver’s license.

“As he was handing me the ID card, Brown stated he has not gotten a driver license because he just paid off all of his tickets and they told him he had to wait 30 days. As Brown was explaining the issue with his driver license, I observed a black handgun on the driver’s floorboard immediately below Brown and within immediate reach of him,” the arrest report said. “I drew my agency issued firearm and ordered him out of the vehicle based on the (suspicion) of loitering and prowling and the presence of a firearm.”

Brown was put into handcuffs.

Authorities could not locate any records Brown of having any concealed weapons permit in Florida, although he did have one that expired last year in Alabama.

The gun added a felony charge for Brown in addition to his pair of misdemeanor charges.

“Brown was knowingly carrying about his person a firearm on the floorboard of the driver’s seat.The firearm was loaded with a full magazine and a round in the chamber. It was not securely encased and was readily accessible to him while he was sitting in the driver seat,” the report said.

An attorney was not listed for Brown in Orange Circuit Court Monday. Brown could not be reached for comment.