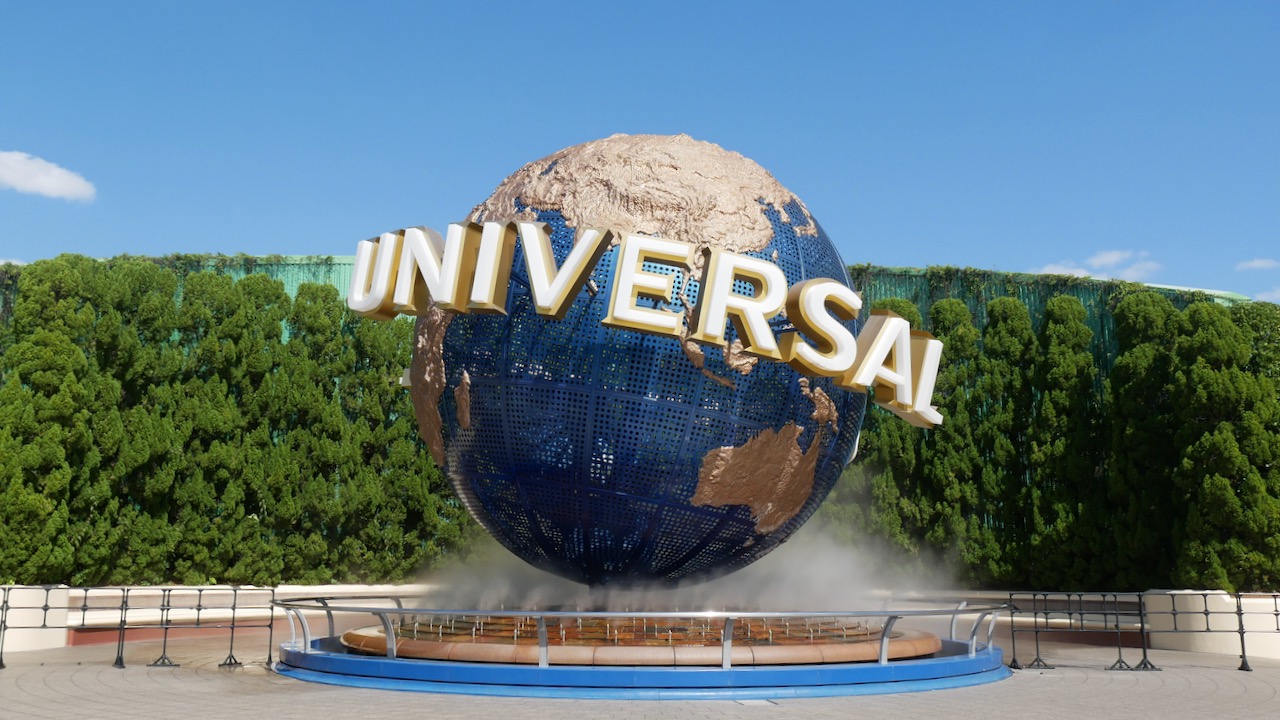 Nippon Television is reporting that human bones have been found on the grounds of Universal Studios Japan in Osaka.

According to Nippon Television, a Crew Member trimming trees along the park’s outer perimeter discovered what appeared to be human remains in a shrubbery along the park’s northwestern periphery at around 2:30p.m. October 12, bordering a road in the Sakurajima area of Osaka.

After calling police, forensic investigators were able to confirm it was a piece of a skull’s upper jaw, but an age or gender were unable to be determined.

Osaka Prefectural Police are working around the area to uncover whether more bones are buried around the area. No clothes were found, and investigations will continue tomorrow.