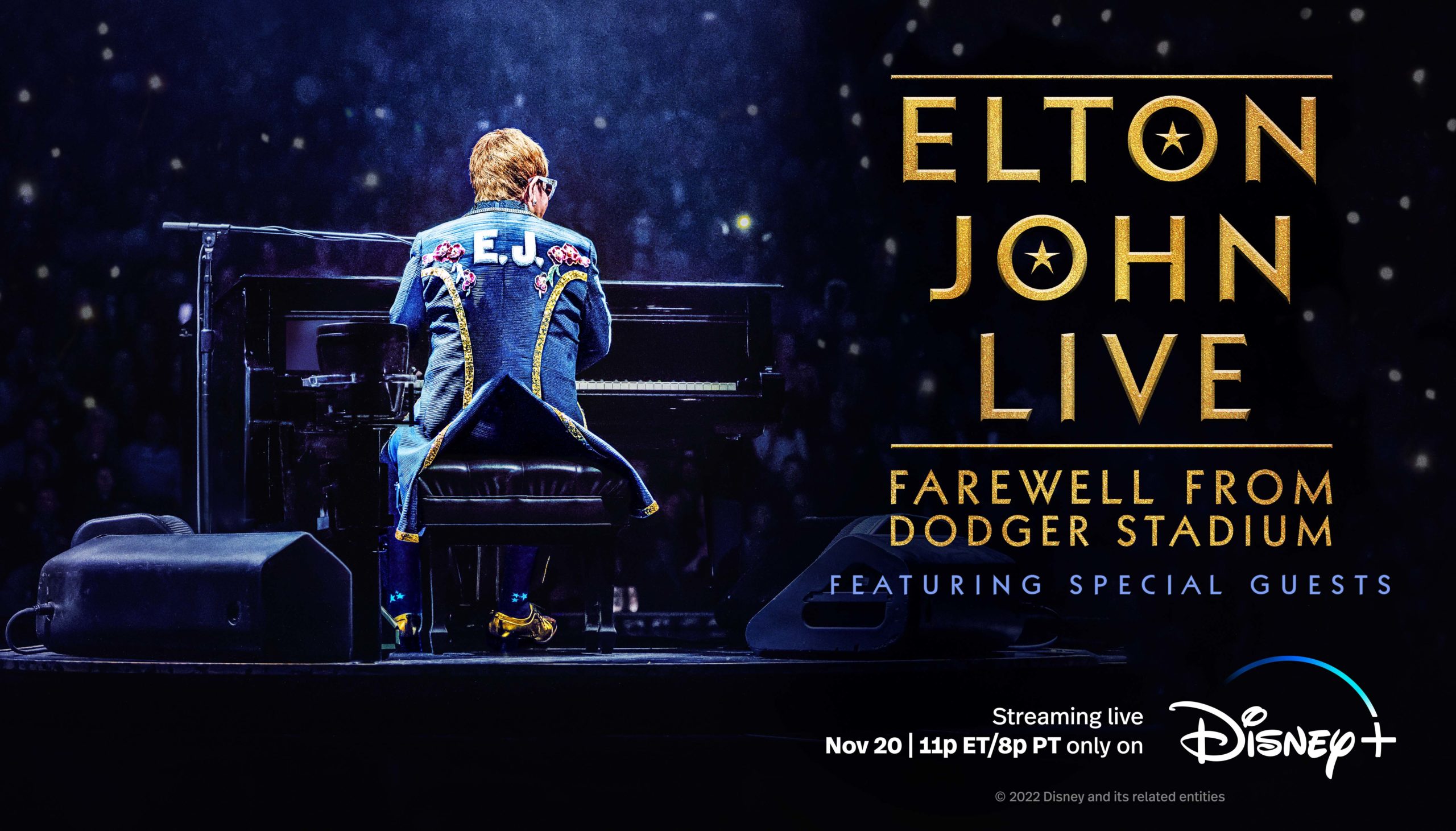 Cast members from “Festival of the Lion King” at Disney’s Animal Kingdom thanked Elton John for his contributions to the music of “The Lion King” in a new video shared by Disney Parks ahead of the broadcast of “Elton John Live: Farewell from Dodger Stadium” tonight.

“Elton John Live: Farewell from Dodger Stadium” will be live on Disney+ tonight, November 20, at 8:00 p.m. PT / 11:00 p.m. ET. This will be the legendary musician’s final show in North America, as part of his Farewell Yellow Brick Road tour.

Disney is also developing a feature-length documentary about Elton John and his farewell tour called “Goodbye Yellow Brick Road: The Final Elton John Performances and the Years That Made His Legend.”

Elton John’s final tour has been ongoing since 2018 and is set to wrap up in Stockholm in July of 2023.