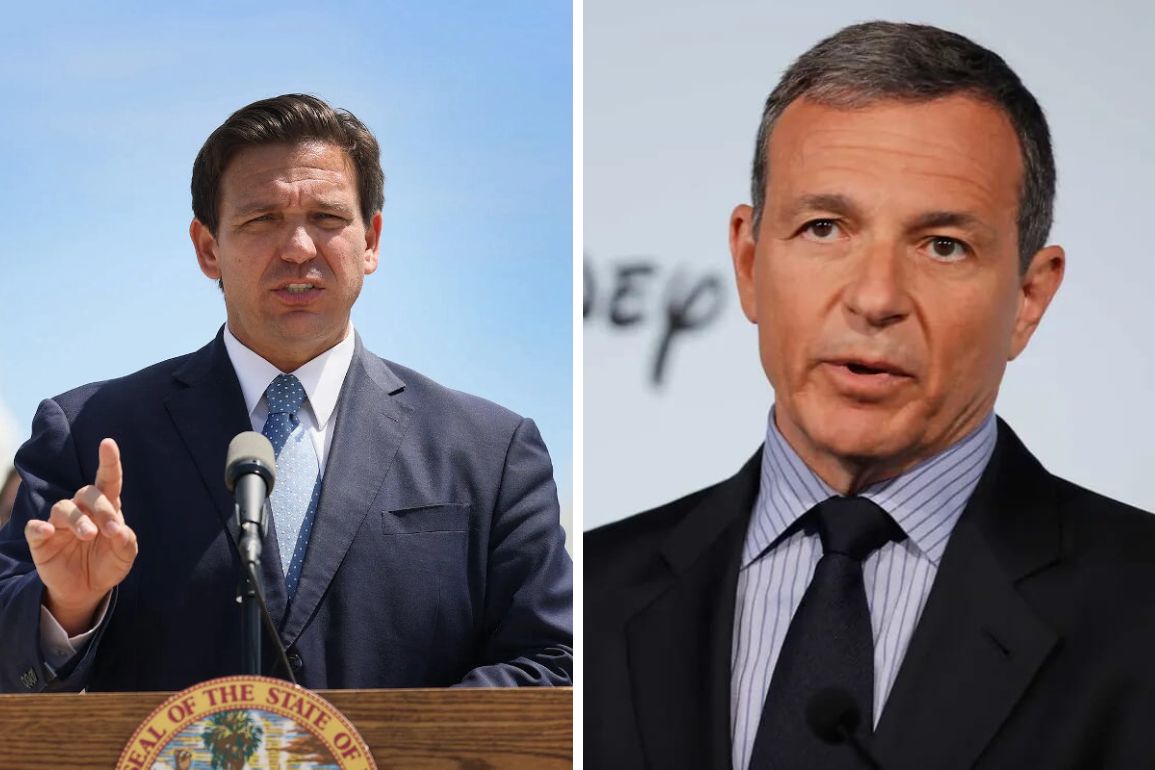 Shared on his Twitter account, DeSantis made an appearance on Fox News’ Tucker Carlson Tonight, where he responded to Bob Iger’s recent town hall meeting. At the town hall, CEO Bob Iger spoke about Disney’s ongoing feud with the state of Florida.

When questioned at the recent Town Hall meeting about the controversial “Parental Rights in Education” bill, also known as the “Don’t Say Gay Bill,” Bob Iger stated, “I was sorry to see us dragged into that battle, and I have no idea what exactly the ratifications are in terms of the business itself. What I can say is the state of Florida has been very important to us for a long time, and we have been very important to the state of Florida.”

Governor Ron DeSantis replied to this statement as such. “We didn’t drag them in… they went in on their own, and not only opposed the bill, threatened to get it repealed… They brought this on themselves… I don’t care what a Burbank, California-based company says about our laws..”

The two parties, Walt Disney Company and Governor Ron DeSantis, continue to disagree. Back in April, DeSantis signed a bill that enacts the dissolution of Disney’s Reedy Creek Improvement District by June 2023.

There is still no determined fate of the Reedy Creek Improvement District.

PHOTOS, VIDEO: Meet The Grinch, Max, and the Whos at Universal Studios Hollywood for the Holidays