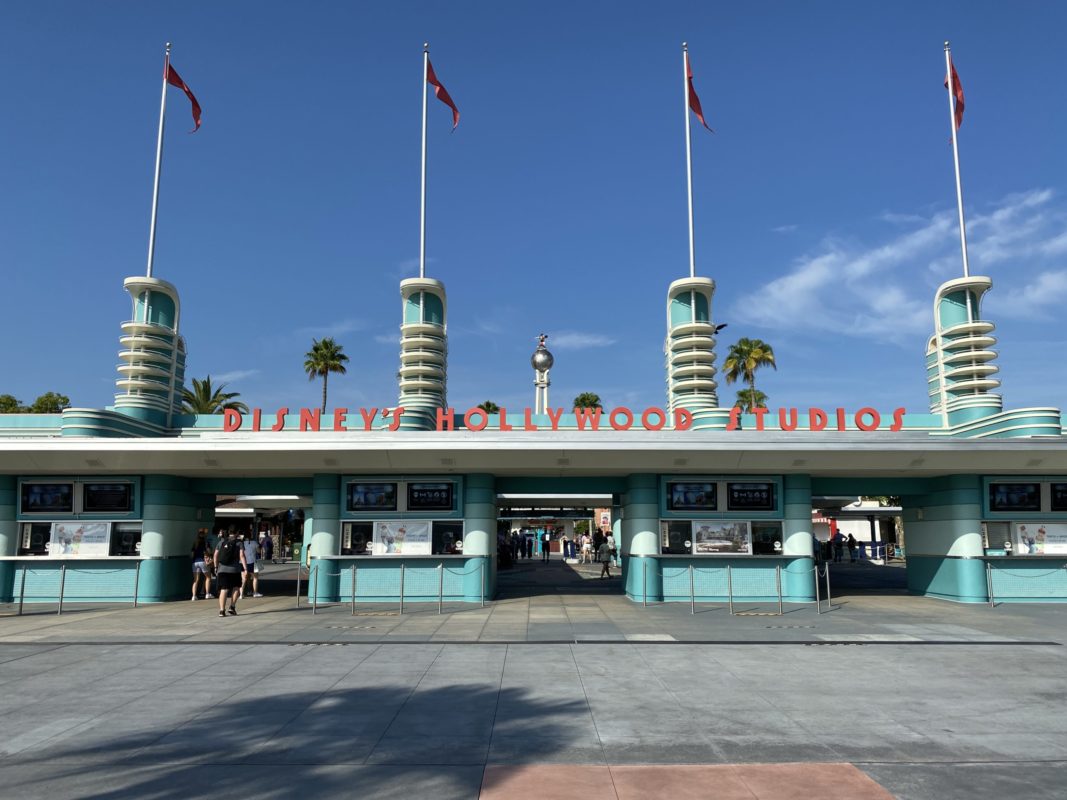 Guest Relations at Walt Disney World hears lots of complaints and issues from visitors every day. This summer, they fielded one encounter that was undoubtedly more unorthodox than usual.

A 37-year-old Chicago man wanted a refund for his theme park tickets when he visited Guest Relations at Disney’s Hollywood Studios on August 14, according to a newly released Orange County Sheriff’s report.

Because he was on a special government mission, he explained.

He told Disney he was working for the federal government and he was in the middle of a special operation to review the security procedures at the theme parks, and anywhere else he travels to, the sheriff’s report said.

“The man had stated to several team members that he needed a full cash refund for his tickets because it was more secure, and he wanted passes to get to the front of the lines but was not allowed to tell them more for security reasons,” the sheriff’s report said.

The man said he was with his son, who was helping with this project.

The man kept up his claims to law enforcement. He told the deputy that “he was working with an experimental government satellite to mentally feed security information from all locations to the federal government.”

The man didn’t have anything to back up his claims. He couldn’t provide any contact information for the federal agency he allegedly worked for, and he didn’t have employee identification to prove his story either.

Deputies, by now, believed the man had mental health issues.

They spoke to the man’s 6-year-old son, who said he felt safe with his father. The boy said his father “does things like this often but that he liked spending time with him,” according to the report. Authorities decided the man was not a threat to himself or to others.

The man was not arrested because authorities said he hadn’t committed a crime, but the Orange County Sheriff’s deputy wrote an incident report to document the man’s statements on record.

Walt Disney World issued a trespass, and the man and his son left the property.

We are not naming the man to protect his privacy since he was not arrested.