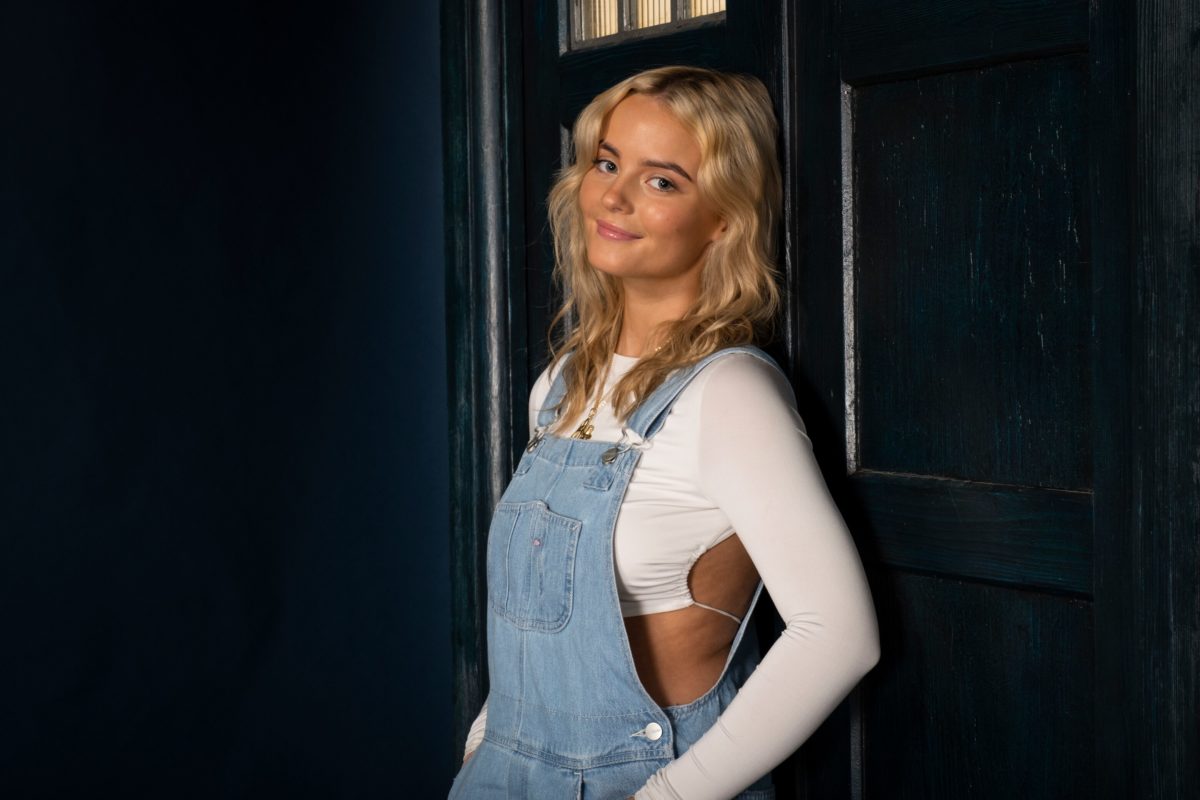 “Doctor Who” has announced that Millie Gibson will be the companion to Ncuti Gatwa’s Doctor beginning in 2023.

The famous British sci-fi show will begin streaming on Disney+ in 2023. The next season will begin in November 2023 with a series of 60th Anniversary specials starring David Tennant as the recently regenerated Fourteenth Doctor and leading to Gatwa’s introduction as the Fifteenth Doctor.

Gibson will make her debut during the “festive season” of 2023, so likely in holiday episodes following the 60th anniversary specials. “Companion” is the title given to the main characters (usually the audience surrogates) who travel with the alien Doctor.

18-year-old Gibson is best known for her role as Kelly Neelan in “Coronation Street.” She has also appeared in “Butterfly” and “Love, Lies and Records.” Earlier this year, she received the Best Young Performer Award at The British Soap Awards.

Gibson said about her role as new companion Ruby Sunday, “Whilst still being in total disbelief, I am beyond honored to be cast as the Doctor’s companion. It is a gift of a role, and a dream come true, and I will do everything to try and fill the boots the fellow companions have traveled in before me. And what better way to do that than being by the fabulous Ncuti Gatwa’s side, I just can’t wait to get started.”

Gatwa said, “Millie just is the companion. She is full of talent, strength, she has a cheeky sparkle in her eye and is sharp as a razor. From the moment she walked into the room she captured all of our attention with her effervescence and then solidified that attention with the sheer torque of her talent. This adventure is going to be so wild and so fun, I cannot WAIT to sail the universe with Millie!”

Showrunner Russell T. Davies said, “It’s the great honor of my job to find the next generation of talent, and Millie shines like a star already. She’s brilliant, dynamic, clever and a wonderful actor. As a ‘Coronation Street’ fan, I’ve seen Millie survive chases, guns and sieges, but that’s nothing compared to what lies ahead for Ruby Sunday.”