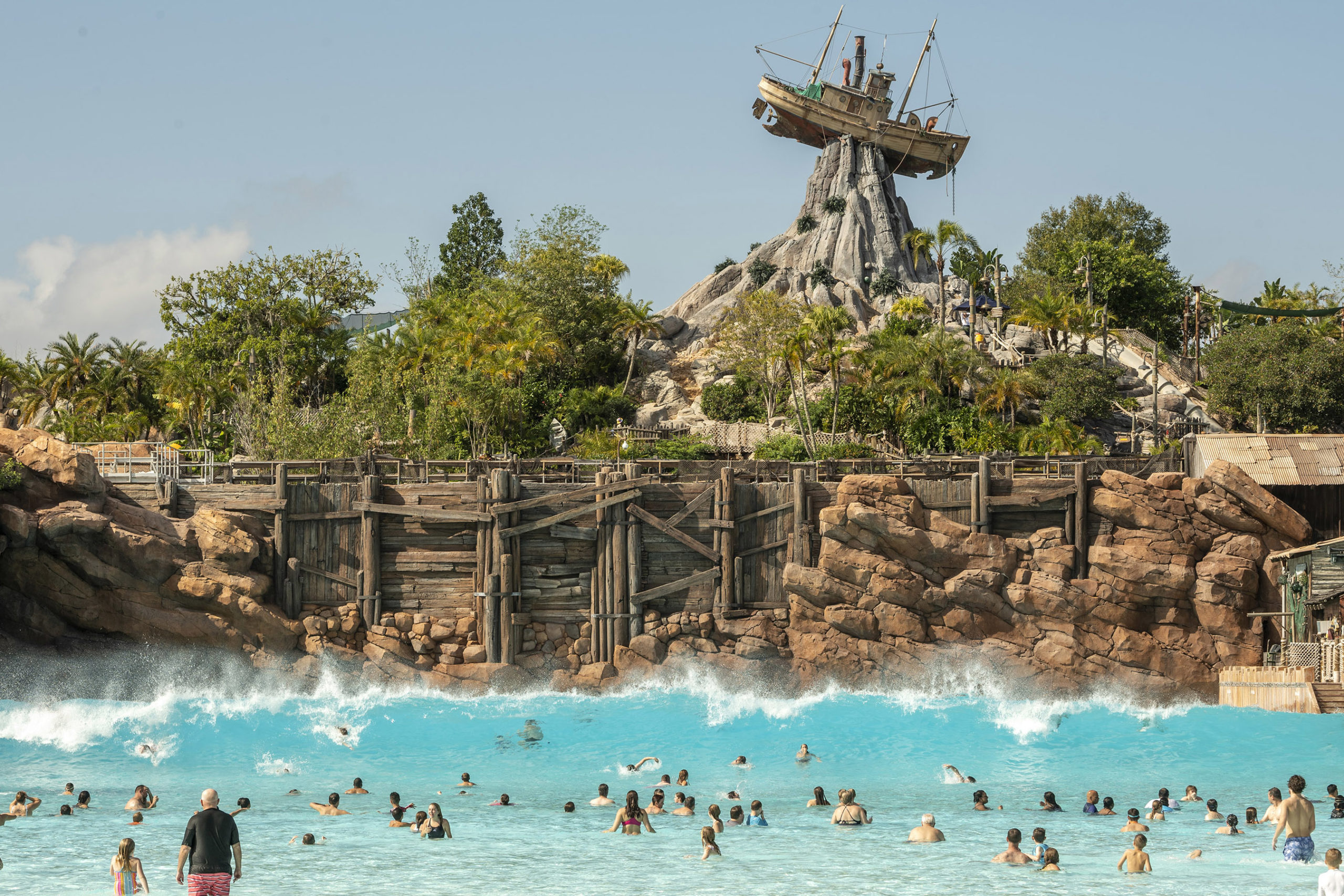 UPDATE: The Walt Disney World Resort has announced the following will also be closed on Thursday, November 10:

As fast as Tropical Storm Nicole is moving and changing, so are the updates from the Walt Disney World Resort.

At this time, Disney’s Blizzard Beach is closed and has been during its refurbishment. It is scheduled to reopen to guests on Sunday, November 13. On the same day, Disney’s Typhoon Lagoon Water Park will close for an extended refurbishment.

As of the time of writing this article, weather forecasters upgraded Nicole from a subtropical storm to a tropical storm.

Are any of your plans being affected by this impending storm? Let us know in the comments below.