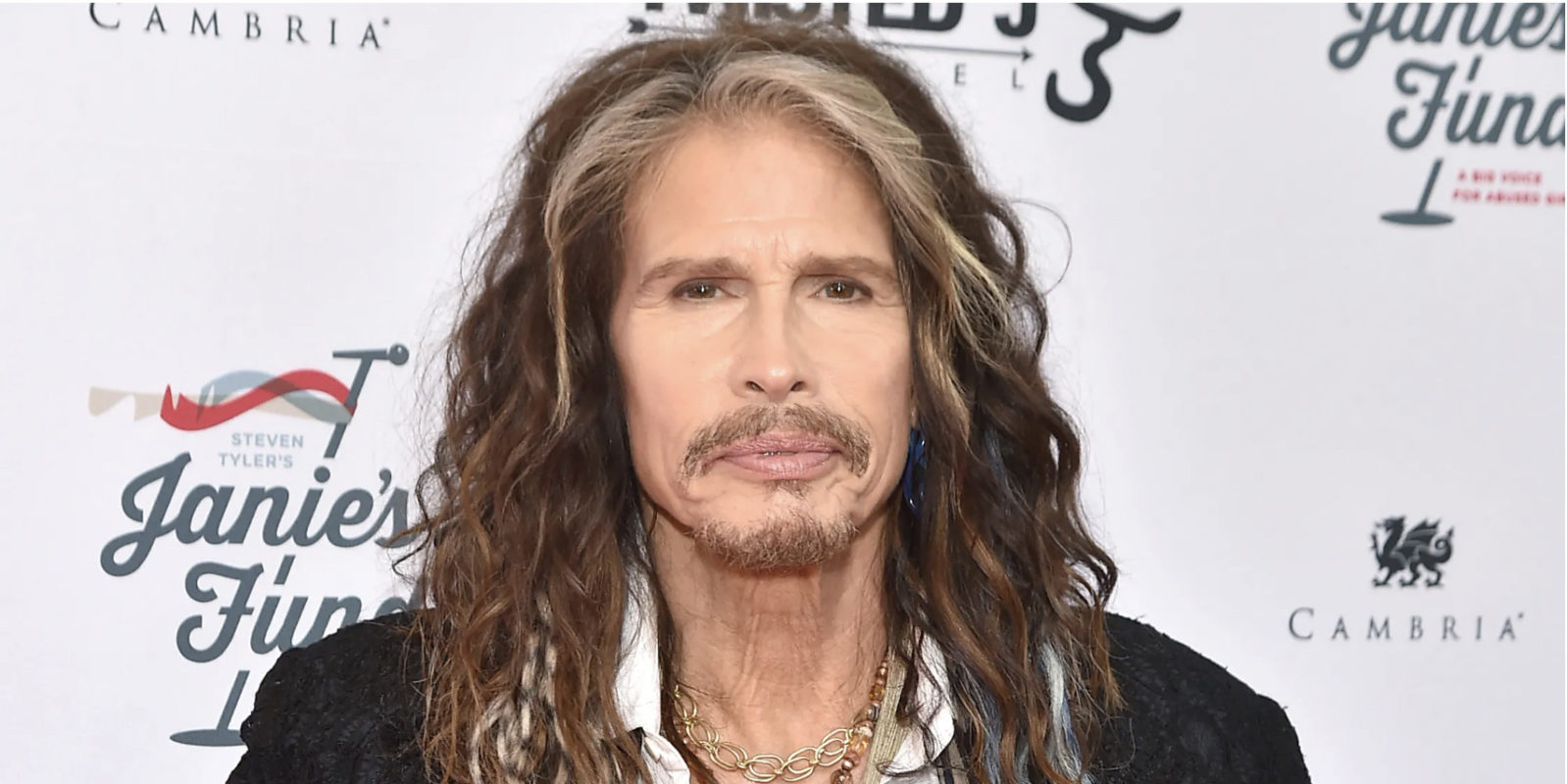 A woman who claims Steven Tyler assaulted her when she was a minor in the 1970s has filed a lawsuit against the Aerosmith lead singer, Rolling Stone reports.

The lawsuit accuses Tyler of sexual assault, sexual battery, and intentional infliction of emotional distress. It was filed in Los Angeles by the victim, Julia Holcomb, days before the deadline for California’s Child Victims Act. The 2019 legislation temporarily waives statutes of limitations for child sexual abuse allegations with a deadline of December 31, 2022.

The suit does not name Tyler, but Holcomb has been public about her experiences with him in the past, and the suit quotes his memoir, in which he said he “almost took a teen bride” and that “her parents fell in love with me, signed a paper over for me to have custody, so I wouldn’t get arrested if I took her out of state. I took her on tour with me.” He further wrote, “With my bad self being twenty-six and she barely old enough to drive and sexy as hell, I just fell madly in love with her. She was a cute skinny little tomboy dressed up as Little Bo Peep. She was my heart’s desire, my partner in  crimes of passion.”

Holcomb met Tyler when she was 16, and he was 25 at an Aerosmith concert in Portland, Oregon, in 1973. She alleges he took her back to his hotel room, where they discussed her age, and he then “performed various acts of criminal sexual conduct” on her. He bought her a plane ticket to his next show in Seattle since she could not legally travel with him. After the Seattle concert, he performed more sex acts on her.

In 1974, Tyler convinced Holcomb’s mother to grant him guardianship of her by saying he could better provide for her, promising to enroll her in school and get her medical care. The suit states he “did not meaningfully follow through on these promises and instead continued to travel with, assault and provide alcohol and drugs to Plaintiff.”

Tyler and Holcomb were together for about three years. Holcomb says in the suit that she was “powerless to resist” Tyler, who “coerced and persuaded Plaintiff into believing this was a ‘romantic love affair’.” She also claims that she was pregnant with Tyler’s son when she was 17 in 1975 but got an abortion at Tyler’s insistence.

Holcomb left Tyler soon after the abortion and did not speak about her experiences until he wrote about them in his memoir. Tyler also mentions a relationship with an underage girl in the Aerosmith autobiography published in 1997.

Holcomb has since shared details of her experiences with Tyler to many outlets, and spoke about it in the 2021 documentary “Look Away.”

Tyler is, of course, featured with the rest of Aerosmith as part of the Walt Disney World attraction Rock ‘n’ Roller Coaster in Disney’s Hollywood Studios, which opened in 1999. The ride was also a 2002 opening day attraction in Walt Disney Studios Park at Disneyland Paris but was recently replaced by Avengers Assemble: Flight Force, which utilizes the same track.

Despite occasional rumors, Disney has not removed Aerosmith from Rock ‘n’ Roller Coaster, which would involve a near complete retheming of the ride. In 2016, Disney did digitally alter a hand gesture by Tyler that could be considered obscene.

Rock ‘n’ Roller Coaster will be closing in February 2023 for a months-long refurbishment. It is scheduled to reopen in the summer. Disney did not announce details about the refurbishment, but it would likely only include general maintenance, not any changes to the actual experience. However, this could change following the lawsuit against Tyler. Were Disney to remove Tyler and Aerosmith from the ride, it could potentially extend the refurbishment.