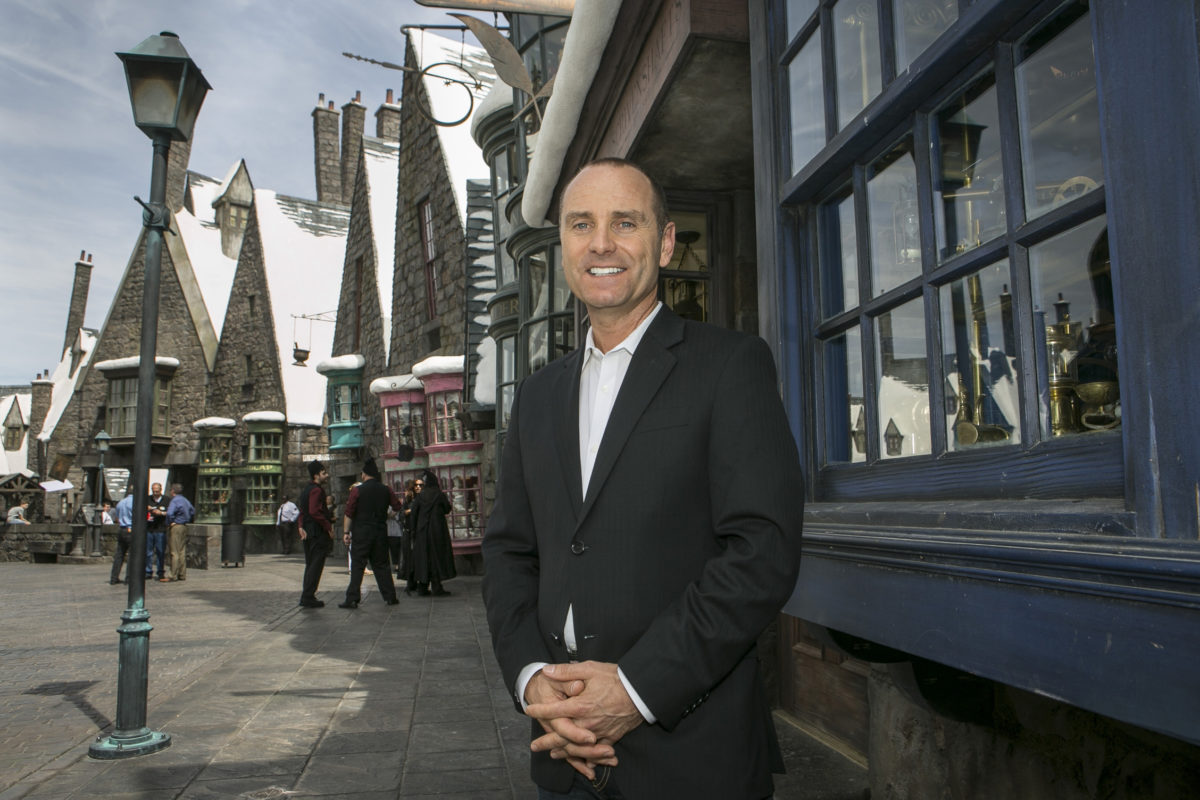 According to TheWrap, employees across NBCUniversal are being offered early retirement packages in this initiative offered to those who are over 57 and/or who have worked at the company for more than 10 years. One Universal Creative staffer told them that “pretty much every remaining SVP has left the division.”

A Universal spokesperson reached out to us to note “A voluntary early retirement opportunity was introduced across the NBCU business and offered eligible employees the opportunity to retire from the company. This program was entirely voluntary and employees had no obligation to opt in.”

Fans have often lauded Coup for his openness and transparency, to the point of last year admitting the construction of Fast and the Furious: Supercharged at Universal Studios Florida was a mistake. His career began at Walt Disney Imagineering, where he worked on the Euro Disneyland project. He’s set the pace particularly in Florida by opening a new attraction nearly every year, a pace nearby Disney has been as of yet struggling to match. His successes on The Wizarding World of Harry Potter in particular set Universal up to be a true competitor to Disney and nearby Walt Disney World.

The move comes as big projects are both wrapping and still underway worldwide. Universal Studios Beijing opened last September, and the new Epic Universe park is still under construction in Florida.

Universal Creative is not alone in this loss of talent, with Walt Disney Imagineering losing the vast majority of its workforce through the COVID-19-induced layoffs and furloughs in 2020 and the subsequent controversial move of its campus from California to Lake Nona, Florida, which is still rumored to be underway despite heavy protests.