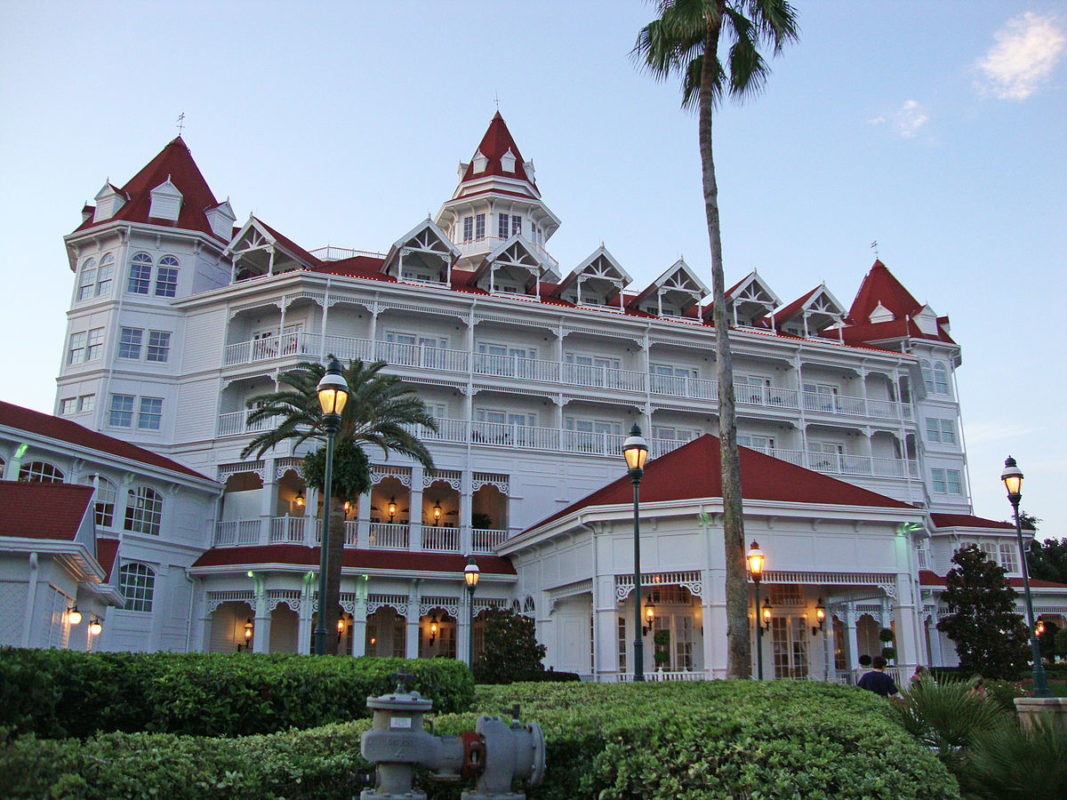 In their post officially announcing changes to the lobby of Disney’s Grand Floridian Resort & Spa, Disney Parks Blog got the anniversary of the resort wrong.

Disney stated that the Grand Floridian would be celebrating its 30th anniversary in 2023. We originally copied the year from them, but have since updated our post to reflect the resort’s actual anniversary: 35th.

Disney Parks Blog took their post down briefly and updated it to state that the resort will celebrate its 35th anniversary on July 1.

Disney’s Grand Floridian Resort & Spa opened on June 28, 1988. It’s not clear whether Disney also got the opening date of June 28 wrong, too, or if they simply mean that celebrations of the anniversary will be held on Saturday, July 1 instead of on Wednesday, June 28.

REVIEW: Peppermint the Adorable Chocolate Reindeer With Coquito From The Ganachery at Disney Springs