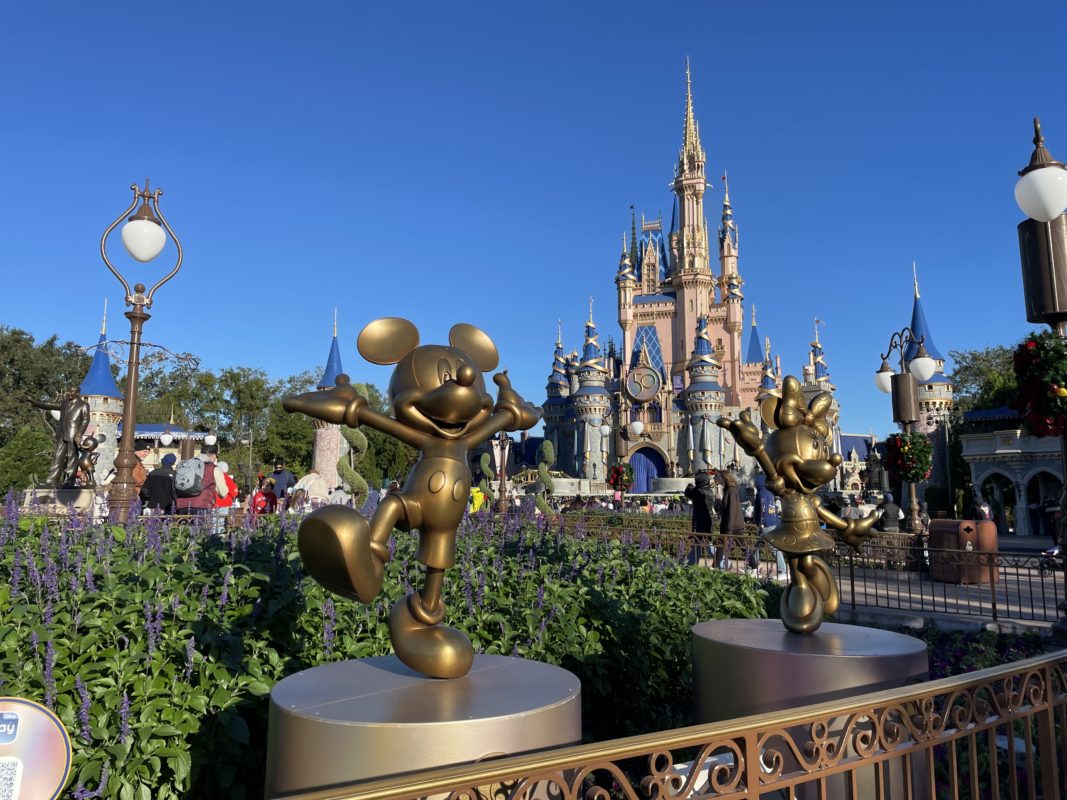 A recent study conducted by LendingTree has found that nearly one in five Disney Park guests have racked up debt in order to afford a visit to one of the parks, but 71% say they don’t regret the decision to visit Walt Disney World.

According to a LendingTree survey of nearly 1,550 consumers, some Disney Parks guests are willing to go into debt to afford a trip to one of the resorts. With the average price of a one-day, one-park ticket hovering at about $141.74 on average over the past year and in-park food and beverage costs on the rise, 18% of survey respondents have reported going into debt for months after their trip to The Most Magical Place on Earth. 13% of respondents incurred debt with just one trip to Walt Disney World, while 5% went back for more of the magic on second trips.

Parents with children younger than 18 were the most reported demographic to incur Disney debt, at 30%. Guests who reported earning six-figure salaries reported more Disney debt than any other income group, with 26% of those earning $100,000 or more yearly going into debt for Disney, while Disney goers earning between $35,000 and $49,999 are the least likely, at just 12%. By generation, millennials ages 26 to 41 (27%) are the most likely age group to have incurred Disney debt.

Many of the guests polled feel that the money they spent on trips to the Walt Disney World Resort was worth the eventual debt they found themselves facing afterward. Just over 7 in 10 (71%) Disney attendees who went into debt say they don’t regret it. 80% plan to have their debt paid off within six months of returning home.

Higher than expected food and beverage costs across the Walt Disney World Resort were reported as the number one reason for guests going into debt, with more than half of all respondents reporting that dining on property was significantly more costly than they had anticipated. Park tickets, resort lodging, and the gas to travel were also more expensive than expected among guests who participated in the study.

As rising costs continue, including within park-specific pricing, a fluctuating variable Genie+ cost, and ticket prices increasing at Disneyland Resort and the Walt Disney World Resort, there is no end in sight for guests who find themselves in the red after visiting Disney Parks. Have you found yourself facing more debt than expected after a trip to the Walt Disney World Resort? Let us know if it was worth the cost of the magic in the comments below.