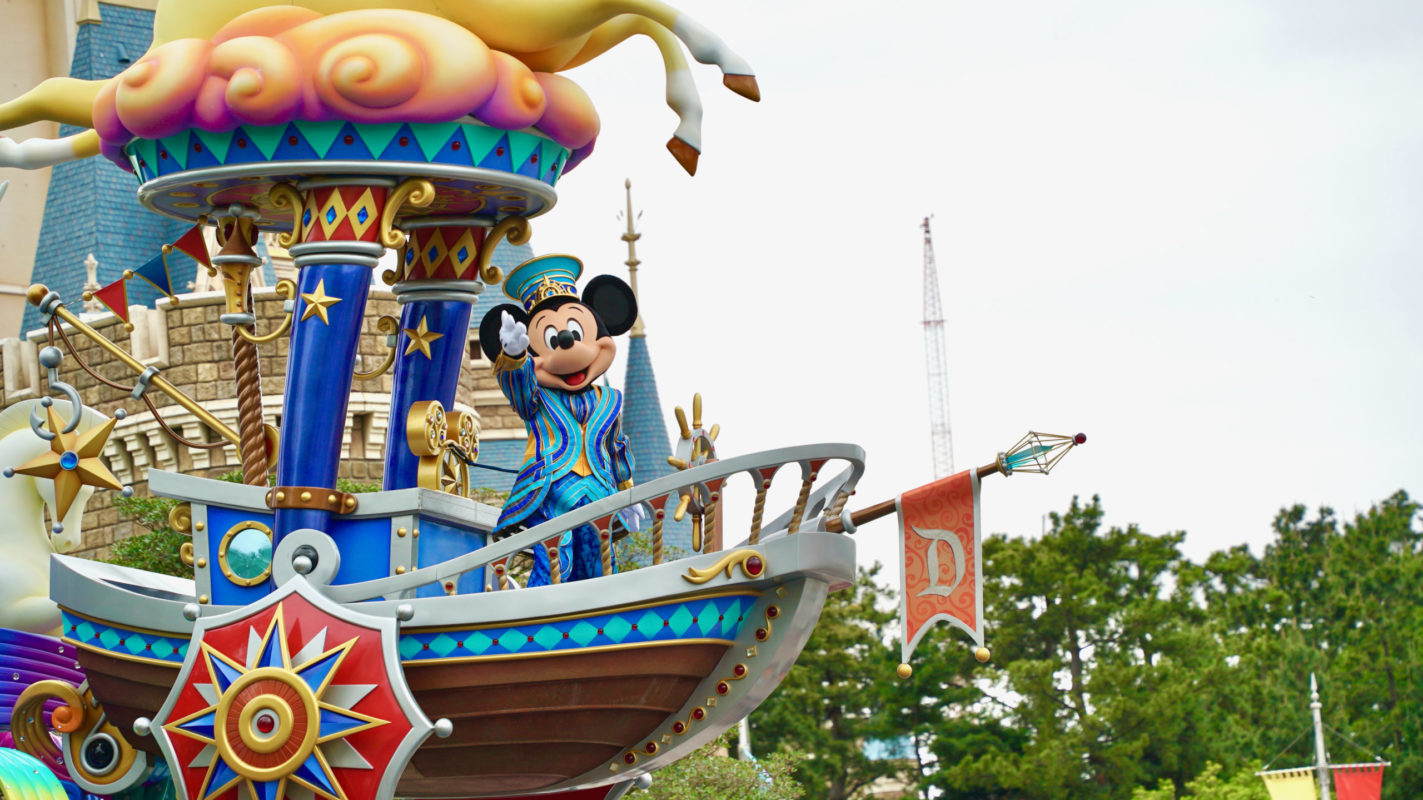 “Dreaming Up!” will come to a close on April 9, 2023 — six days before the scheduled debut of “Disney Harmony in Color,” its replacement, on April 15. It’s likely that preview performances will be held during that period. In fact, one has already been announced for park sponsors and their guests on the morning of April 13, 2023 before the park opens to the public.

The parade has been performing in a hobbled state with no dancers and reduced characters due to COVID-19 restrictions and budget cuts. Chances are slim to none that dancers will return before the parade’s end, which last performed its full version on February 28, 2020.

In “Disney Harmony in Color,” guests enter a harmonious world of vibrant colors, Guests will first be greeted by Tinker Bell as the parade opens, followed by many other characters from popular Disney films such as “Zootopia”, “Moana” and “Wreck-It Ralph”, as well as Pixar films like “Coco”, appearing on colorful floats full of fun. In the finale, Mickey Mouse and the gang appear, inviting guests to a world of colors and harmony.

The 40th Anniversary Dream-Go-Round Celebration is set to take place from April 15, 2023 to March 31, 2024, and will feature decorations across both parks, special food, merchandise, and entertainment, as well as the new daytime parade “Disney Harmony in Color” at Tokyo Disneyland. Decor is also set to cover Cinderella Castle for the first time in ten years along with decorations at World Bazaar and around the Tokyo DisneySea entrance.

You can enjoy a performance of “Dreaming Up!” following its return last year above courtesy of our YouTube channel.

Let us know if you’re sad to see the parade go in our comments below!