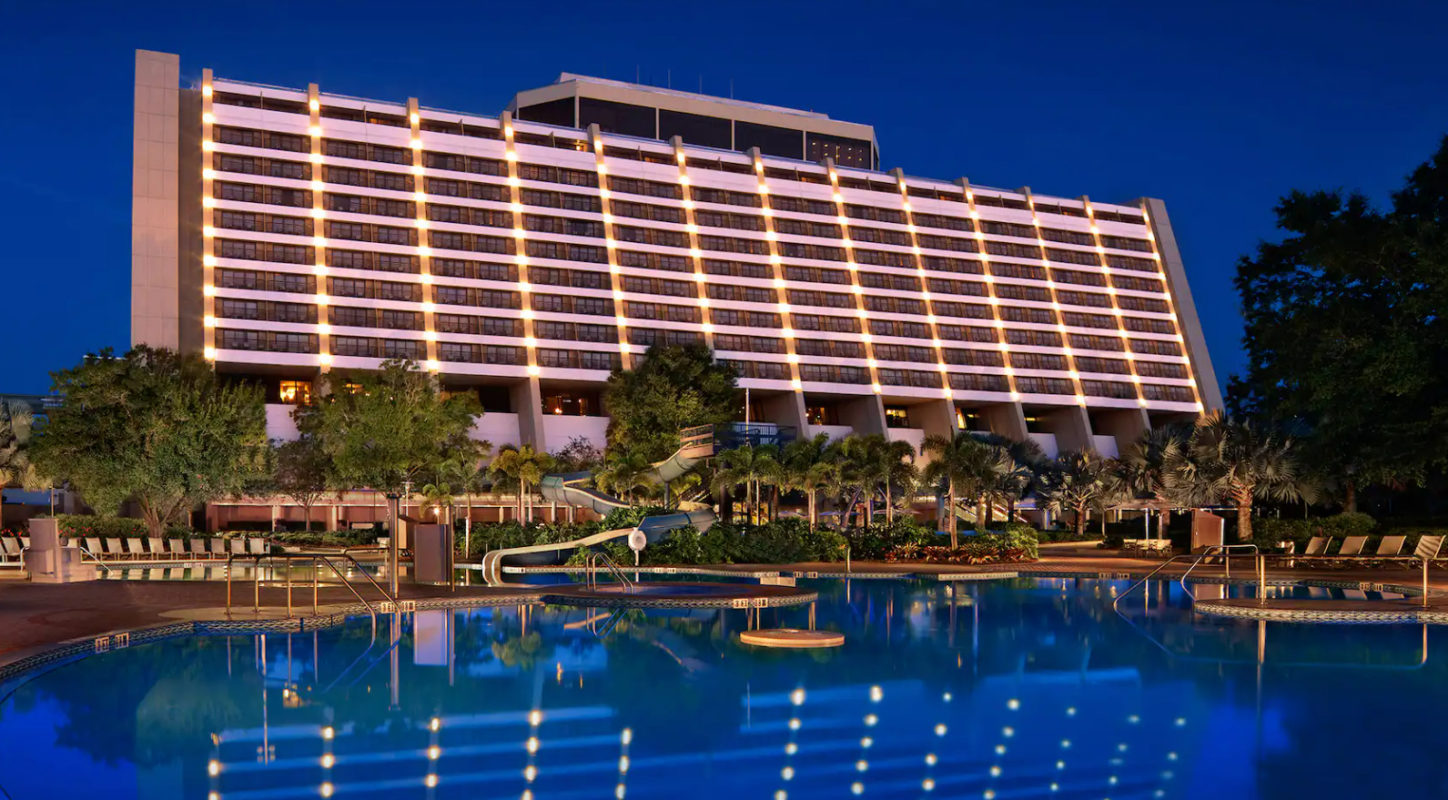 As previously reported, the “feature” (or main) pools will be closing for refurbishment at three Walt Disney World Resorts in January 2023.

The Feature Pool at Disney’s Contemporary Resort will be closed for refurbishment from January 9, 2023, through early April 2023. This will include the whirlpool spas.

Meadow Swimmin’ Pool and the whirlpool spa at Disney’s Fort Wilderness Resort & Campground will be unavailable beginning January 9 through April 2023.

The water play area and Meadow Snack Bar, along with the Wilderness Swimmin’ Pool and its nearby whirlpool spa, will remain open

From early January 2023 through late-March 2023, High Rock Spring Pool and On the Rocks Pool Bar will be closed while the pool undergoes refurbishment. An exact date has yet to be announced.

The Grandstand Pool, The Paddock Pool, and Congress Park Pool will remain open.

You may see and hear construction noise while this refurbishment is underway, but it should not be audible from guest rooms between dusk and 9:00 a.m.

Additionally, the Lava Pool Slide at Disney’s Polynesian Village Resort will be closing on January 3 through early February. The pool itself will remain open.

Pool refurbishments have already been announced for January 2024 as well.