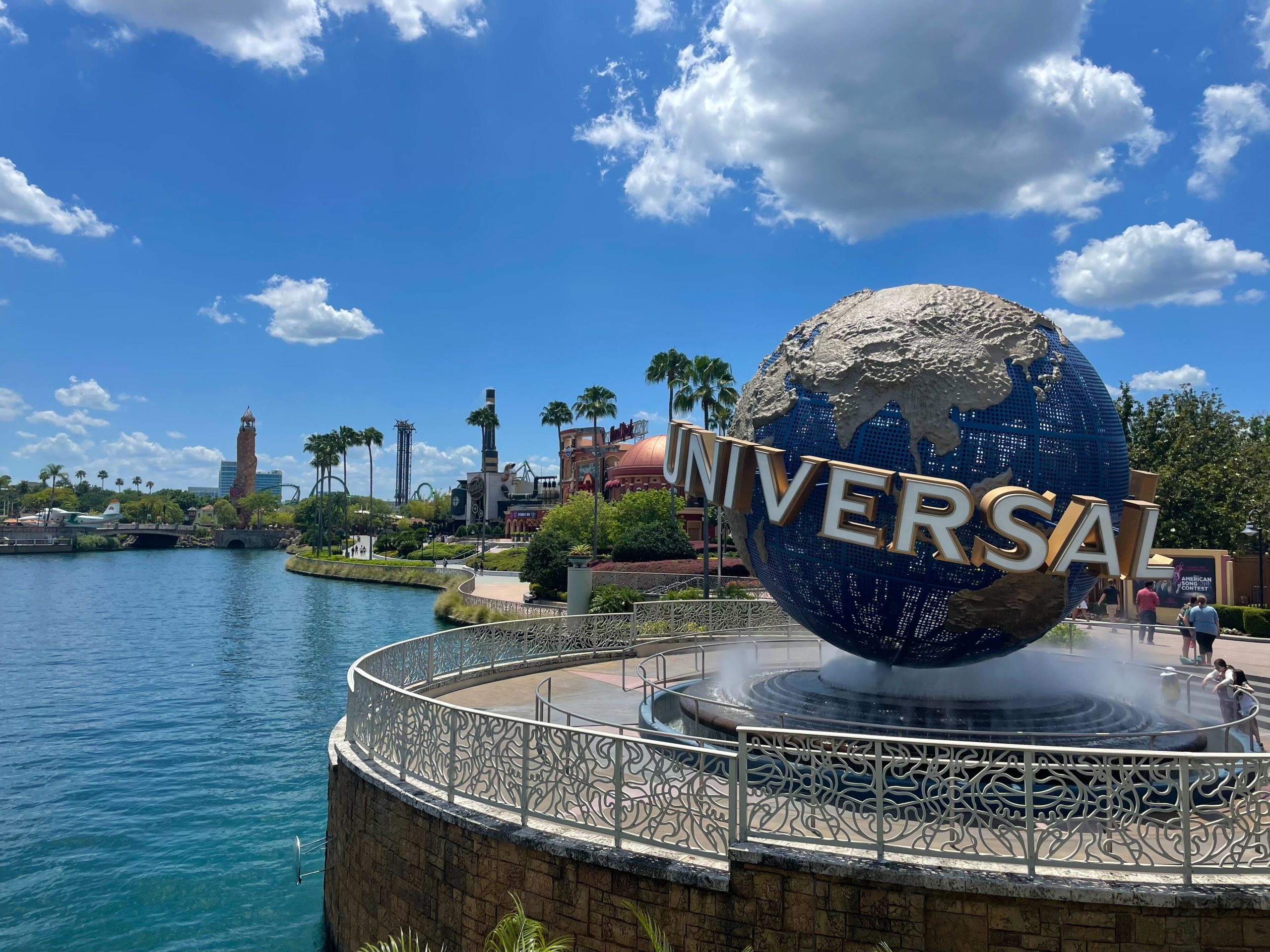 Universal Orlando Resort is closing most of their designated smoking areas in their theme parks. This seems to be the first step to eventually making the parks smoking-free.

While the transition is completed, old smoking areas are still listed on the virtual Universal Orlando Resort park maps and may be available, but will be closed soon.

Smoking areas may be reduced at Universal Studios Hollywood soon, too.

Walt Disney World and Disneyland Resort parks went smoking-free in 2019, moving their designated smoking areas to spots outside of the park entrances. Of course, guests still try to get away with smoking inside the theme parks.

3 thoughts on “BREAKING: Smoking Areas Reduced to Just One Location Per Theme Park at Universal Orlando”