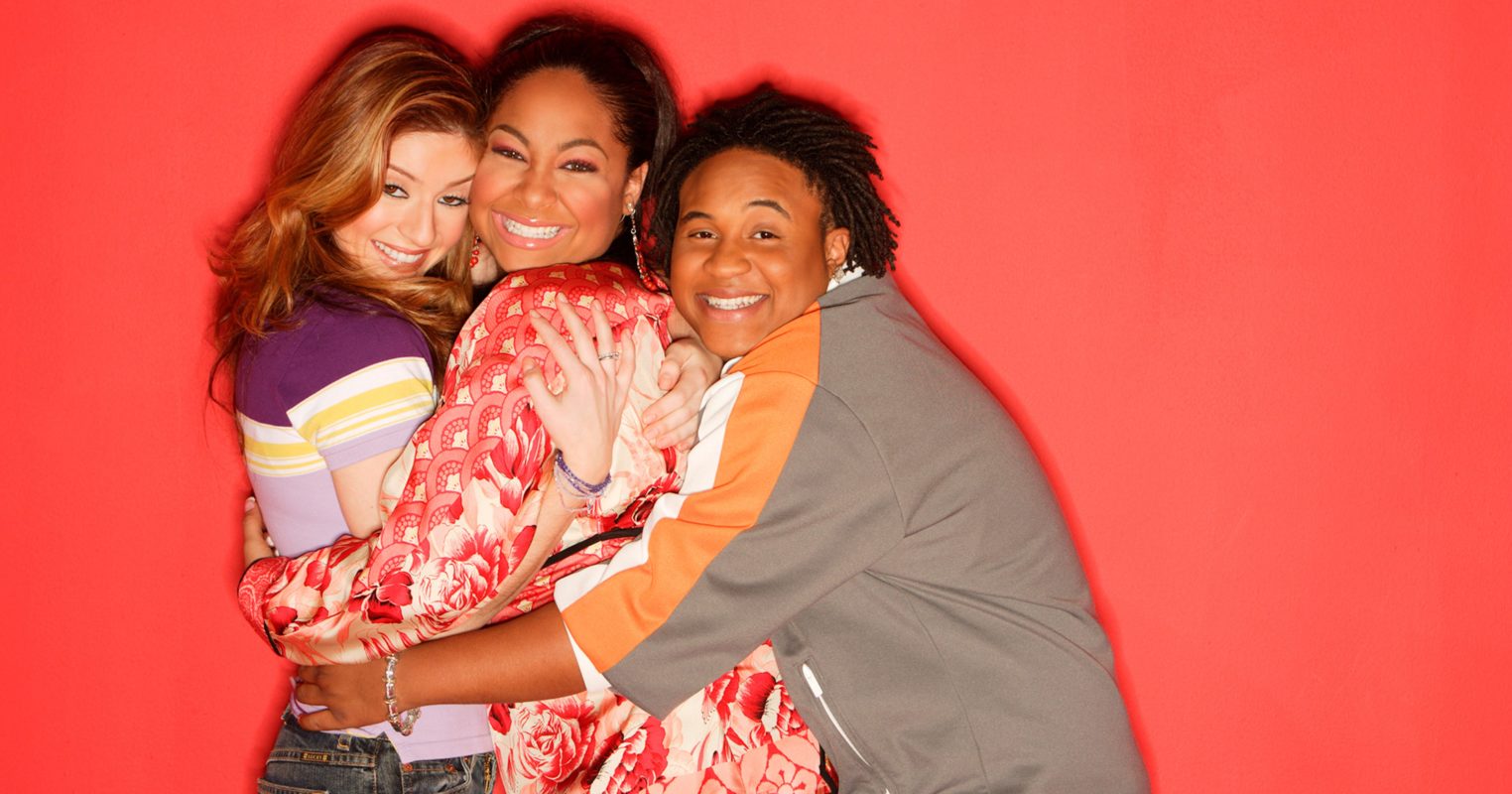 Orlando Brown, known for his role as Eddie in “That’s So Raven” on Disney Channel, has been arrested in Lima, Ohio, for domestic violence.

A spokesperson for the Lima Police Department told TMZ that they got a call about a fight in progress on Thursday. They arrived and arrested Brown, with his online booking record stating the charge is “domestic violence – cause belief of imminent physical harm by threat of force.”

TMZ updated their article with details from Brown’s brother Matthew, who was letting the actor stay at his home in Ohio while Brown is without one. Matthew said Brown was acting “crazy.” Brown accused his brother of raping his wife and then came at him with a broken-off knife blade and hammer. Brown did not physically strike his brother and eventually set the weapons down.

Brown has had multiple incidents in the past few years. In 2016, he was arrested and charged multiple times with crimes including domestic battery, resisting arrest, and drug possession with intent to sell. He entered rehab in late 2016 but left after only a week. In 2018, he appeared on “Dr. Phil” making several false claims, including that he was Michael Jackson’s son. At a church fundraising event in 2020, he opened up about his addictions and struggles.

Brown has focused more on his music career since leaving Disney, although has appeared in a few films. He did not reprise his “That’s So Raven” role in the spinoff “Raven’s Home.”