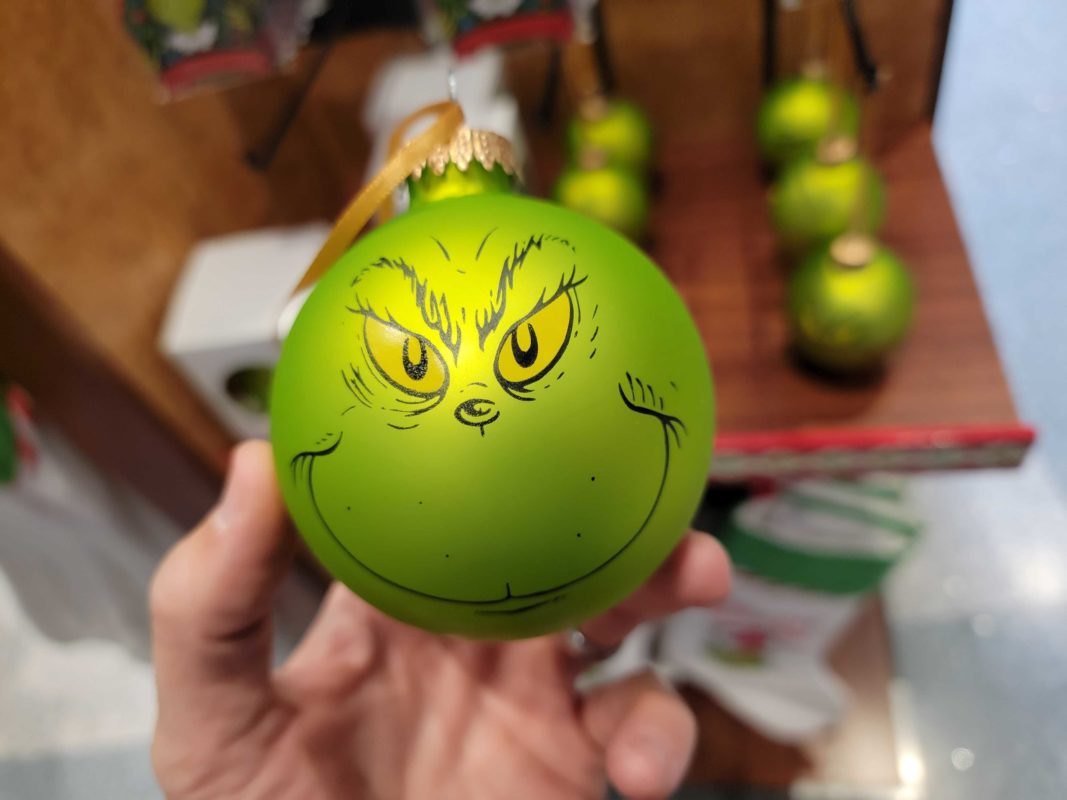 If you’re a fan of Dr. Seuss’ sinister Grinch, this ornament would make a perfect holiday decoration befitting any Who down in Whoville. Will you be adding this Dr. Seuss Grinch Ornament from Universal Studios Hollywood to your tree or would you avoid it with or without a 39-and-a-half foot pole?