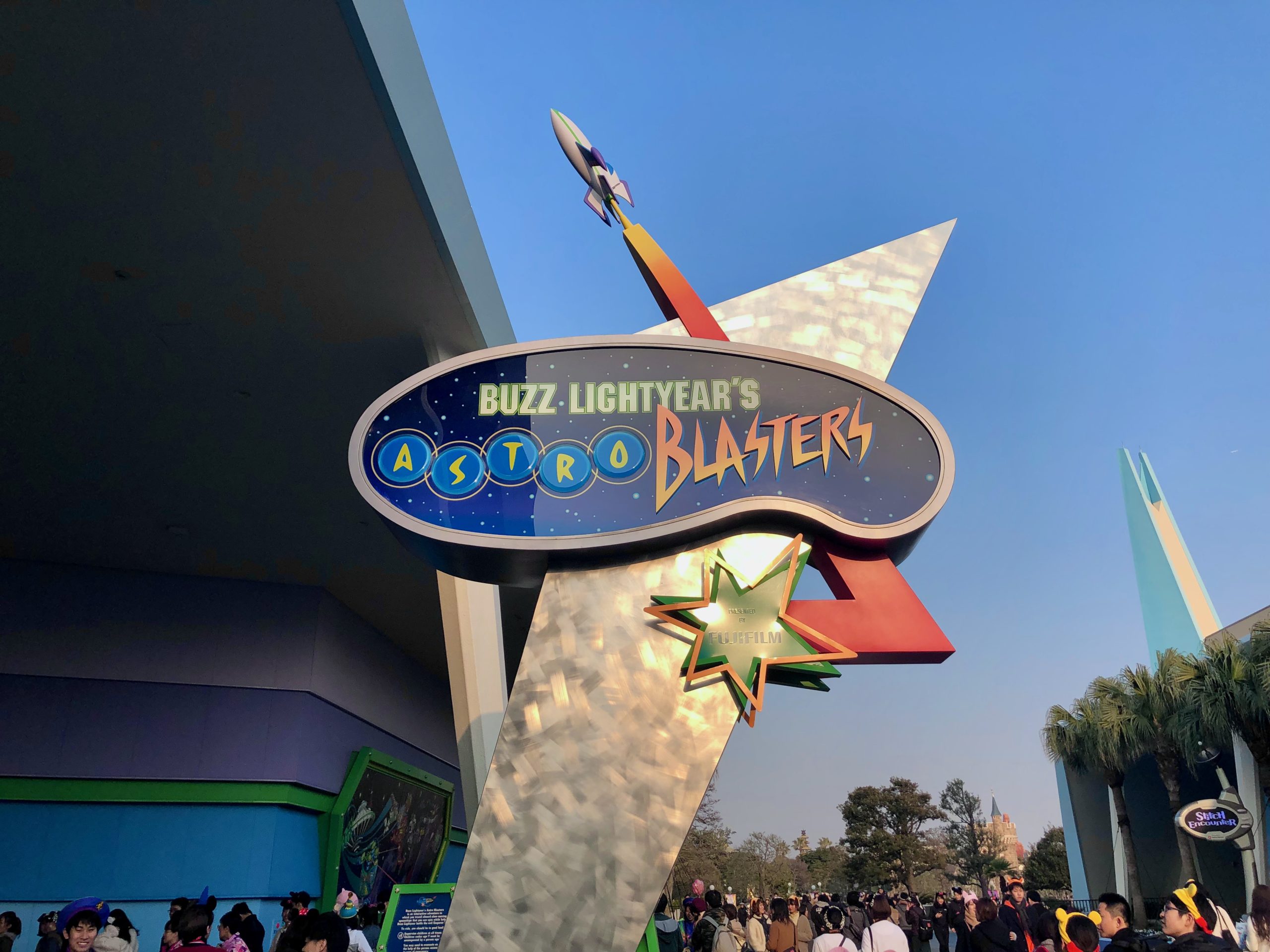 Annual maintenance is an inevitability no matter where you go. Fortunately, Tokyo Disney Resort prefers to tell Guests far in advance of upcoming maintenance plans. Quite a bit of attractions are scheduled for short refurbishments through June 2023 (and several multi-month ones on the way too), so let’s take a look at the refurbishment schedule at both Tokyo Disneyland & Tokyo DisneySea!

Some notable additions include a six month-long refurbishment at Buzz Lightyear’s Astro Blasters, yet another extended refurbishment for the soon-to-close Space Mountain, the closure of one table-service and one counter service restaurant at Tokyo Disneyland, and work on the attractions surrounding the future entrance to Fantasy Springs.

Please note that these lists do not include shops, restaurants, and attractions currently closed due to the resort’s phased COVID-19 reopening.

Please note that these dates are subject to change. Be sure to keep these in mind for your next visit to Tokyo Disneyland or Tokyo DisneySea, you don’t want to be left disappointed outside your favorite attraction!